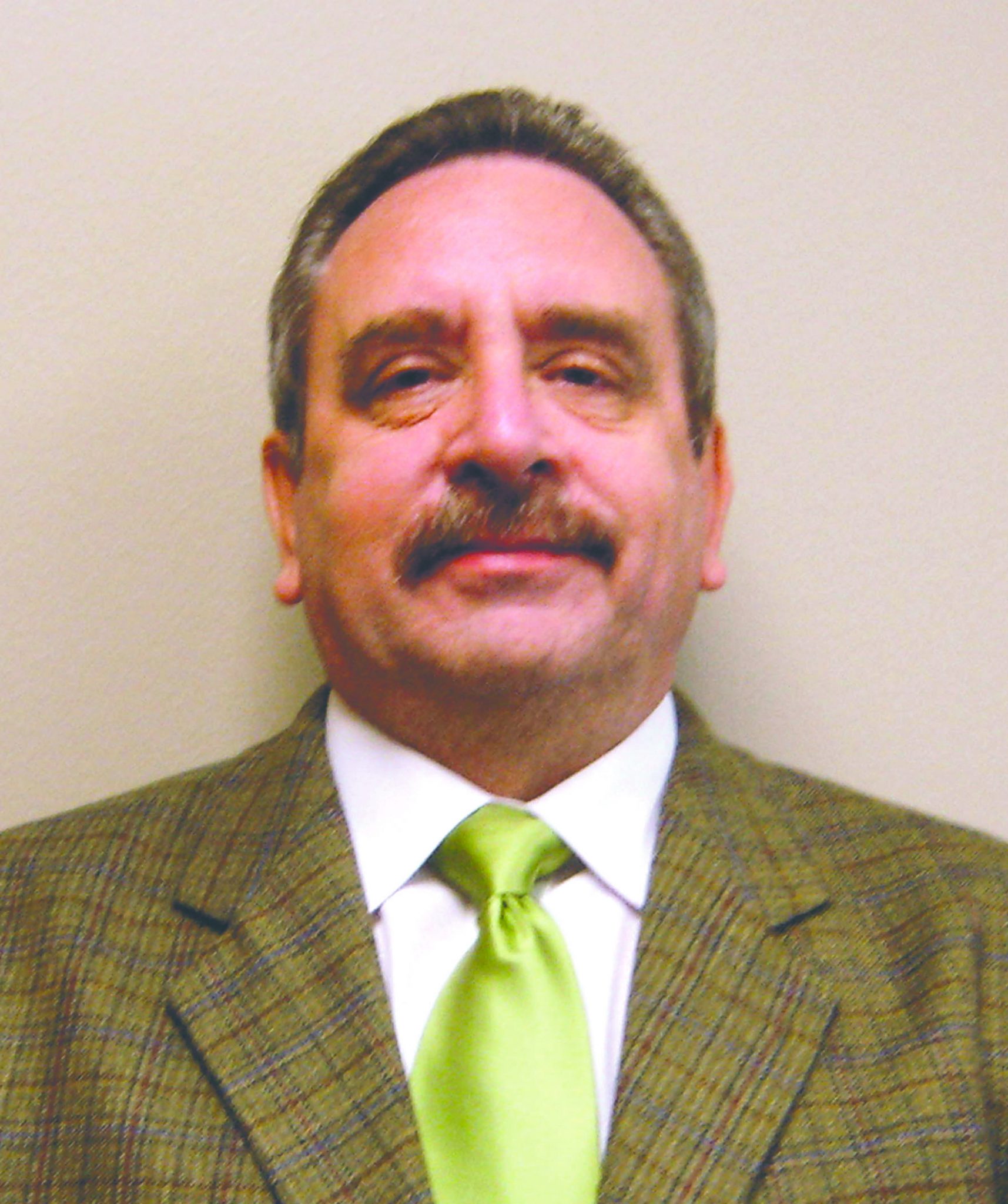 At Monday’s Minden City council meeting, City Clerk Michael Fluhr gave his final finance report for the 2017-18 fiscal year, noting what has been a trend all year long — sales tax collections for the city exceeded expectations.

According to Fluhr, who reported the numbers from the Webster Parish Sales Tax Commission, said September sales tax billing, collected in October was $22,000 more than the same month in 2017.

Year to date, the city collected approximately $6.5 million in sales taxes, against a budget of $5.7 million, Fluhr said. “The $5.7 million budget number was based on collections in the previous year. That means about $800,000 more was collected than budgeted.”

Monthly revenue and expenses in other funds were comparable to the budgeted amounts. “We came out almost even,” he said.

Fluhr said Monday’s report would be the final numbers the council would receive until auditors do their work following the end of the fiscal year.