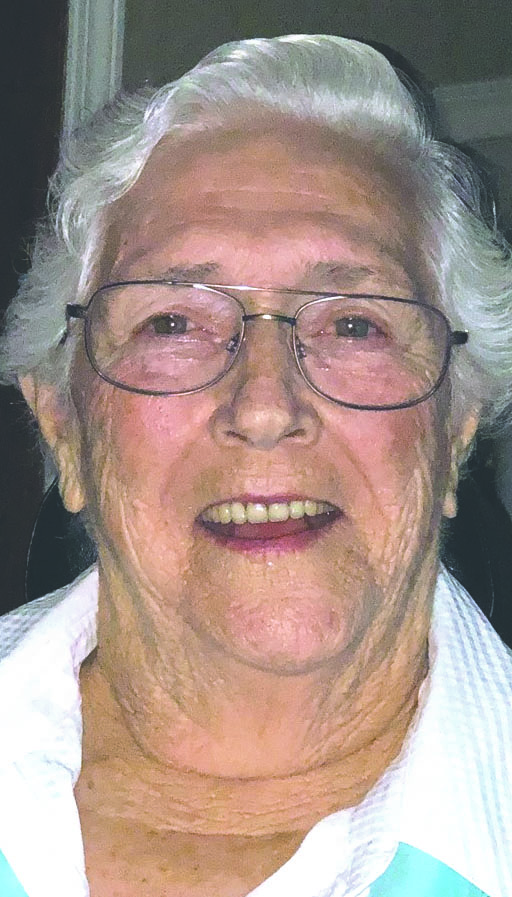 Sue was born March 6, 1937 in Castor, LA and passed away at her residence in Jamestown, LA on June 2, 2019.  She was preceded in death by her high school sweetheart whom she married and was the father of her children, Thomas Ray Sullivan; sons, Bobby and Mike Sullivan; twin great granddaughters, Hope and Faith Cheatham; parents, Poley and Alice Bell; sister, Norma Wilson and her husband, Herman; brother, Danny Bell; and husband, Dan Keyser.