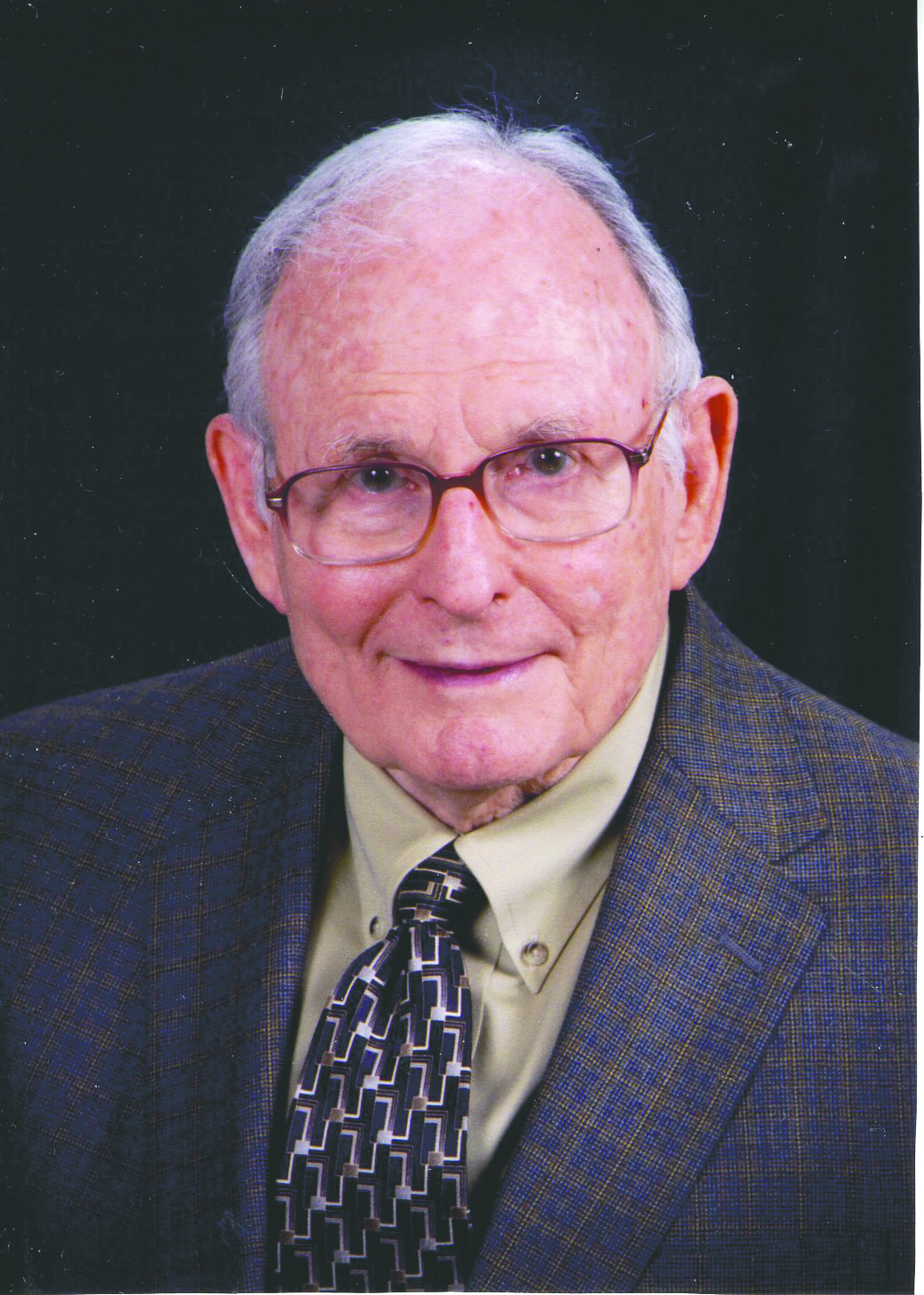 Claude Otis West of Minden, age 91 passed away peacefully into the arms of Jesus on Monday, June 10, 2019. Funeral services for Claude will be held Thursday, June 13, 2019 at 10:00 a.m. at First Baptist Church Minden. Interment will follow at Gardens of Memory Cemetery in Minden.  Visitation will be at Rose-Neath Funeral Home Wednesday, June 12, 2019 from 5 to 8 p.m.

Claude was born August 26, 1927 in Minden, LA. In his youth he achieved the honor of Eagle Scout. Claude graduated from Minden High School in 1944. He then served in the Navy and returned to graduate from LSU in 1949. He was an active member of LSU, Webster Parish Alumni, and LSU Foundation. In 2012 he was chosen into the LSU Alumni Hall of Distinction. Claude was a prominent business man and President of West & Company.

He is preceded in death by his parents, Herman and Gladys West, and his wife Leatrice David West. He is survived by his daughters, Sandra Jackson and husband Mike, Peggy Waters and husband Charles, Claudia Lee and husband Steve all of Minden. Sister Gloria Evans and husband David of Shreveport, LA, sister-in-law Cortez Cupples and husband Doug and brother-in-law Robert (Tuby) Goodwill all of Minden. He had seven grandchildren: Brian and Angie Jackson of Minden, Carrie and Shannon Lewis of Nairobi, Africa, Jeremy and Rhonda Waters, Tiffany and Marty Kent of Shreveport, Amency and Chad Loftin of Ruston, Stephen and Lacie Lee of Baton Rouge, Stephanie and John Mercer of Flint, Texas. He had fifteen great-grandchildren: Gavin and Elyse Jackson, Benton Davis, and Walker Lewis, Tyler Waters, Keagan and Kiyah Kent, Rayla Bella, and Cruz Loftin, Ashlyn and Jax Lee, and Canaan and Kaylan Mercer.

The family extends special thanks to his two caregivers, Bertha Rhodes and Zona Winston, the staff of Town and Country Nursing Home and Regional Hospice.