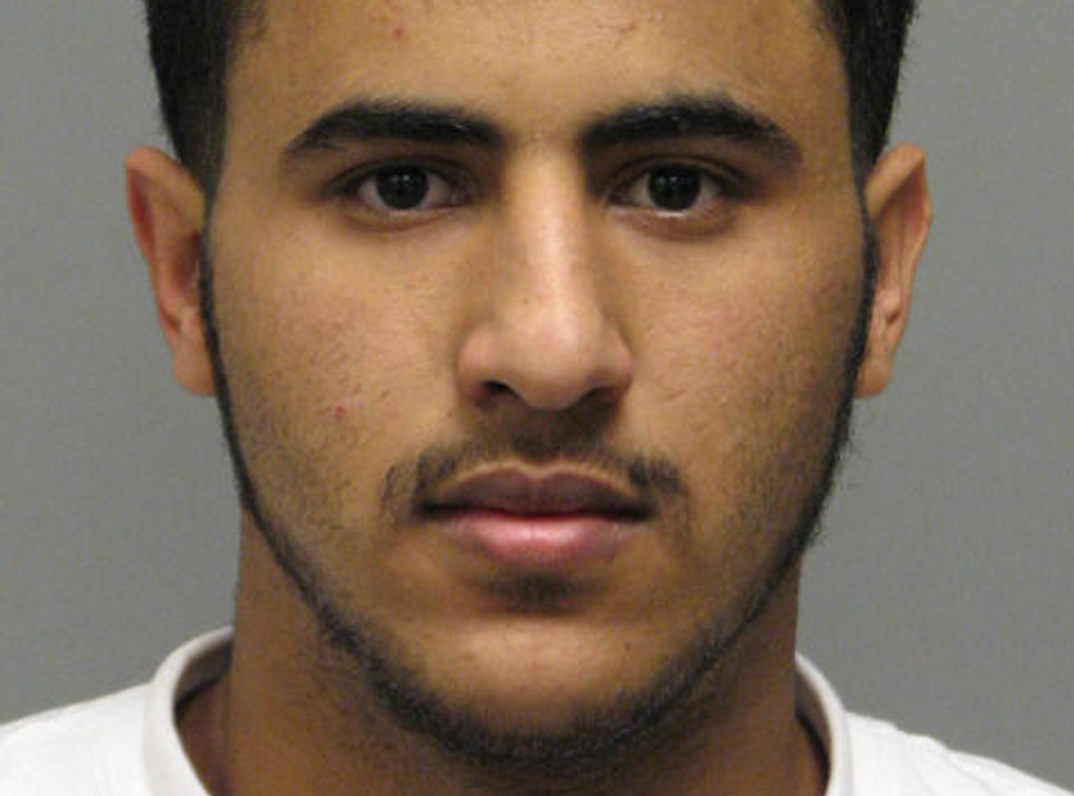 Webster Parish Sheriff Gary Sexton says Deputy Daniel White and Captain Don Willis were dispatched to Wally’s Truck Stop at Goodwill Road in reference to a juvenile being hit by the store clerk.

According to the police report, the deputies made contact with Mohana who advised three male juveniles came into the store earlier and shoplifted some items. Mohana reportedly told police after reviewing security footage from video surveillance cameras, he confronted a 16-year-old juvenile, which caused a fight. Mohana reportedly struck the juvenile in the face with a closed fist.

The juvenile was treated for injuries at Minden Medical Center.

“It sounds like he took the law into his own hands, and what he should have done is called the authorities,” Sexton said. “I don’t have a problem with the guy confronting someone, but when you take the law into your hands, there’s consequences with doing that.”

Sexton says after reviewing the video, the boys did leave and come back into the store, and Mohana did confront one of the boys, striking him in the face with a closed fist.

Mohana was placed under arrest and transported to Bayou Dorcheat Correctional Center for booking.