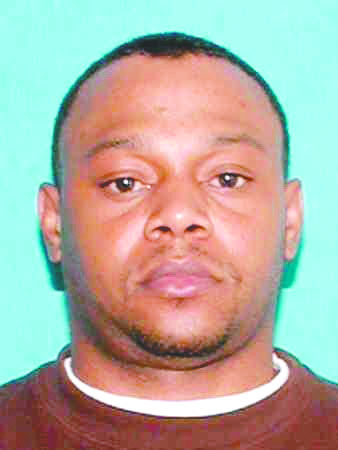 A Minden man was arrested Tuesday morning after an undercover investigation by the Minden Police Department led to warrants for distribution of crack cocaine.

Marcus Johnson, 42, of the 500 block of Babb Circle in Minden, was spotted walking alongside Walnut Street by MPD officers Tuesday afternoon and was arrested on the warrant charges of two counts of distribution of Schedule II controlled substances. Johnson was booked into the Bayou Dorcheat Correctional Center.

Police Chief Steve Cropper said this investigation and arrest are not connected to other recent undercover operations.