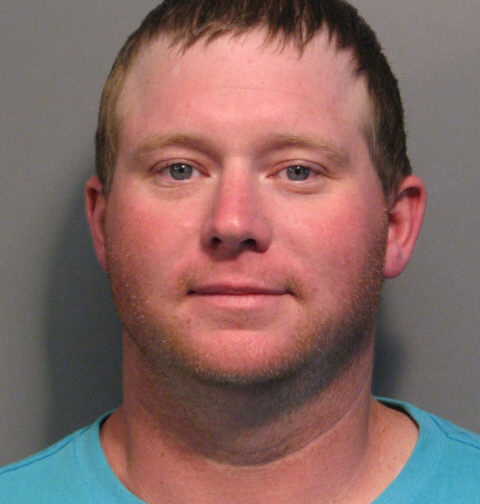 Two men were arrested on drug charges following a complaint from a concerned citizen.

Channing William Palmer, 22, of the 700 block of 5th Street NE in Springhill, was arrested July 24, and charged with possession of marijuana and possession of drug paraphernalia. Bond was set at $1,700.

Michael Austin Vaughn, 27, of the 600 block of East Spring Street in Taylor, Arkansas, was charged with possession with intent to distribute methamphetamine. Bond was set at $15,000.

According to reports, a concerned citizen called in a complaint in reference to suspected illegal drug use at a camper at Palmer’s address. Reports indicate North Webster Narcotic Task Force agents were familiar with the two being involved in illegal drug activity.
Agents went to the Springhill residence and Lt. Shawn Baker advised Palmer that he’d received a complaint that morning and about other dealings in the last couple of weeks. While speaking to Palmer, several knives were seen in plain view where the second subject, Vaughn, was sitting.

During questioning, Vaughn was asked to empty his pockets for officer’s safety, and he complied, pulling out a snuff can. When the can was opened, what appeared to be approximately five grams of methamphetamine was discovered.

Palmer and Vaughn were placed into custody and a further search of the camper revealed suspected marijuana and drug paraphernalia inside. Both were placed under arrest and transported to Bayou Dorcheat Correctional Center for booking.