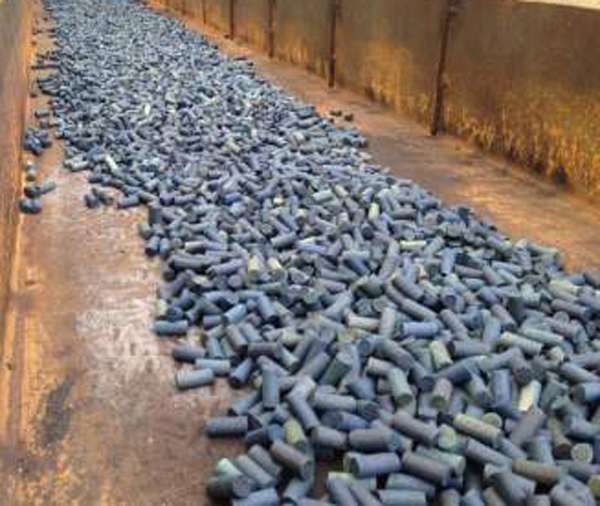 The Concerned Citizens for a Safer Louisiana is hosting a M6 going away party Saturday at The Farm.

Organizers say the event, which kicks off at 6:30 p.m. and runs until 8:30, is free and open to the public. A potluck dinner will also be served.

“We wanted to give the citizens who gave their time to protect the Camp Minden community to celebrate the end of the M6 disposal,” Organizer Frances Kelley said in a release.

Explosive Services International was contracted to dispose of M6 and Clean Burning Igniter in 2015, three years after a 2012 explosion at one of Explo Systems’ leased bunkers at Camp Minden. ESI completed the disposal of M6 on April 12.

“We are excited to offer our four-acre facility for this event,” Chris Broussard, chairman emeritus of The Farm said. “It was the location of the original rally against the open burn and is a perfect venue for this celebration.”

The Farm is located at 419 East Union Street.