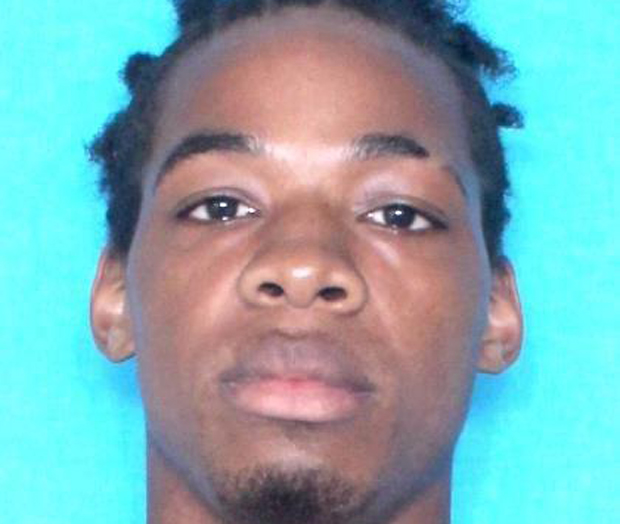 A Springhill man accused of attacking his former lover is being held on a $10,000 bond.

Rickey Black, 22, of the 400 block of Jessica Drive in Springhill, is facing charges of second-degree battery and false imprisonment.

Black is accused of attacking his former girlfriend and strangling her multiple times after she refused to get back into a relationship him, according to the arrest affidavit.
During the argument, Black also reportedly broke her phone and iPad, so she was unable to call for help.

The victim’s 5-month-old daughter was also in the home.

After learning he had warrants for his arrest, Black turned himself into the Springhill Police Department and was later transported to Bayou Dorcheat Correctional Center.