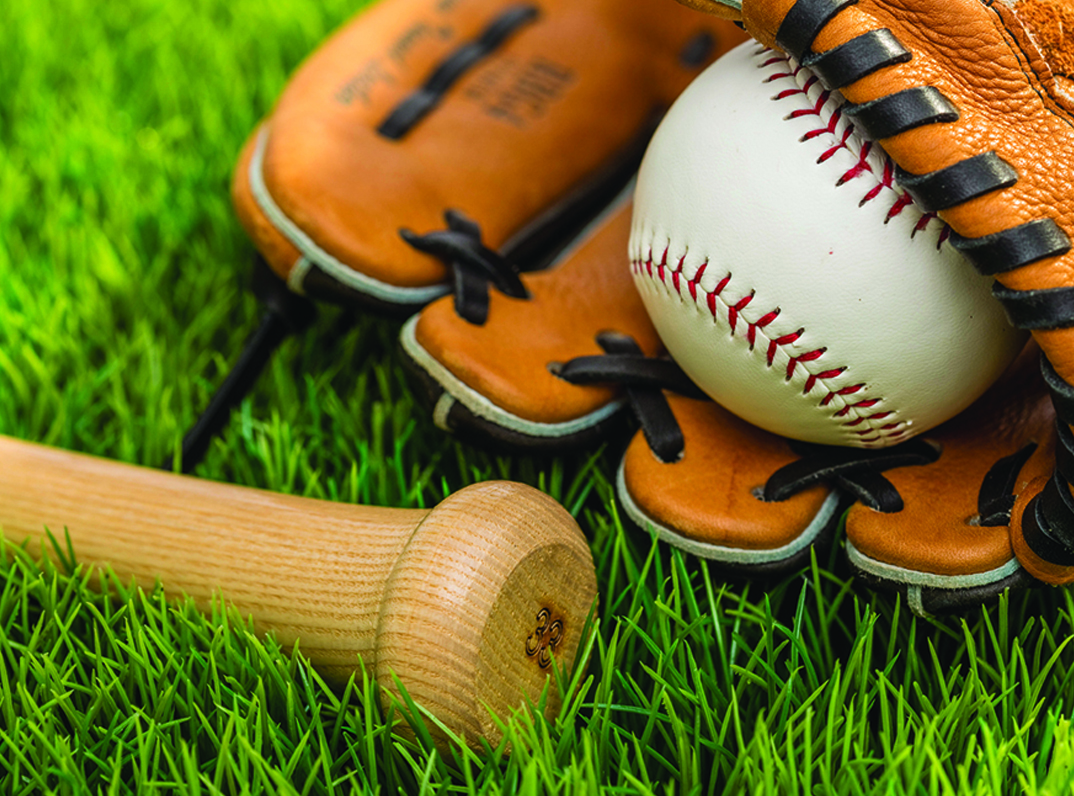 SPRINGHILL – Renovations and construction have already begun on a $2.9 million recreation complex for the City of Springhill.
City officials say the complex has been in the works for a while, and Mayor Carroll Breaux pushed to get the funding for it.

For now, the focus will be on the ball fields, officials said. It will be a one-site complex with four ball-fields, including a tee-ball field, Dixie youth field and a soccer field. The complex will also have new concession stands.

Lighting is being redone as well, officials said.

The ball fields are located on Kaye Street and all roads into the ball fields have been closed as construction is already underway. This is to keep through-traffic from coming into the work area, officials said.

The city received $2.9 million in capital outlay funds this year to build the new complex, and more work is expected to take place in the near future, officials said.

As of press time, Breaux was unavailable for comment as he was in Baton Rouge.