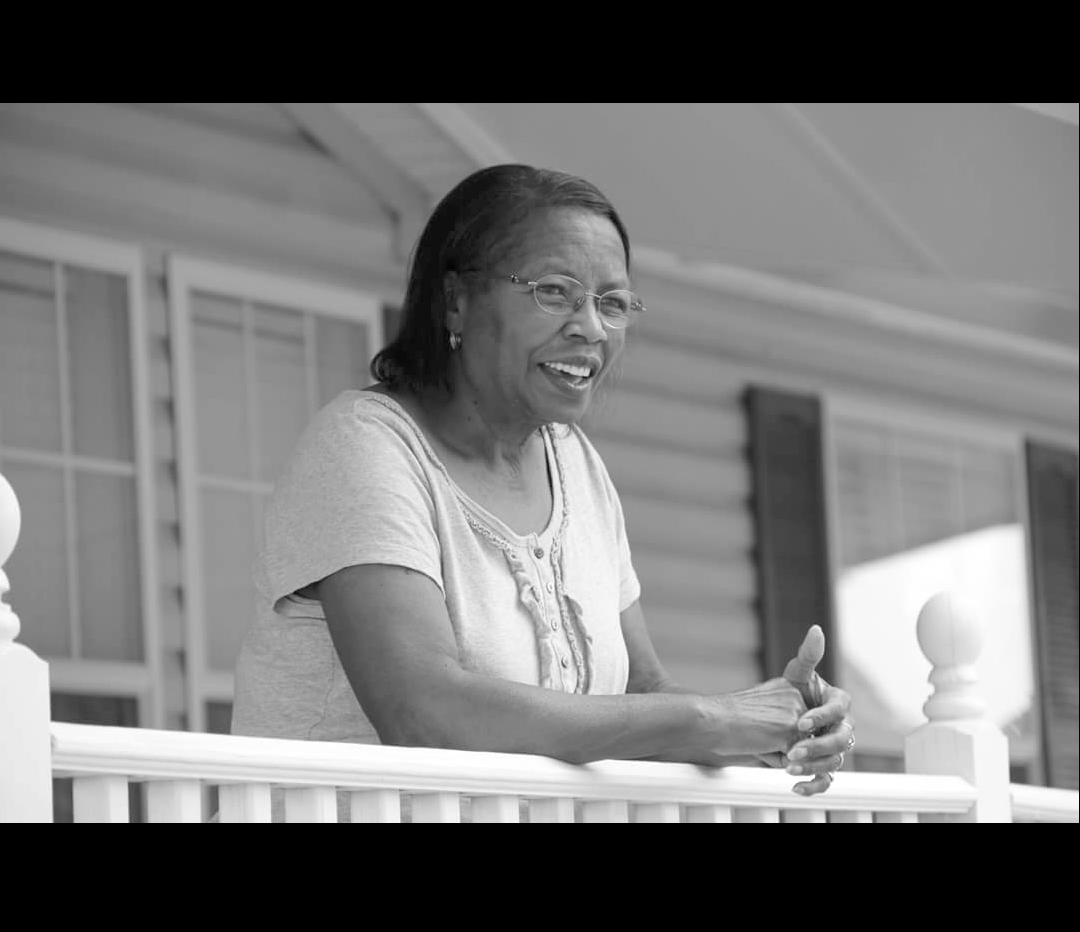 Her children arise and call her blessed; her husband also, and he praises her: “Many women do noble things, but you surpass them all.” Charm is deceptive, and beauty is fleeting; but a woman who fears the LORD is to be praised. Honor her for all that her hands have done, and let her works bring her praise at the city gate. ~Proverbs 31:28-31 NIV
Corene Pyles’ journey of life began prematurely on September 7, 1939 in the arms of Chinell and Lillie Ruth Walton in Minden, Louisiana. She was the seventh child of eight children. She attended school in the Growing Valley and Valley Springs communities. She graduated as a proud member of the Webster High School Class of 1957.

She accepted Christ as her personal savior at an early age and served Him faithfully until her health failed. During her early years, she united with the Growing Valley Baptist Church in Minden, Louisiana. After graduating high school, Corene met and married Robert Pyles. She then made Cotton Valley her home, where she and Robert reared their three children. Corene later joined the Wesley Grove C.M.E. Church where she rendered unwavering service as a Sunday School teacher, Stewardess President, Choir Member, Usher, Church Treasurer, Kitchen Food Committee, and other duties that she deemed necessary. She was also a member of the Order of Eastern Stars, Chapter #56 and of the Calantheans organization.

Corene enjoyed a love of working with children and began teaching preschool at the “Rec Center.” She later worked as a Head Start teacher’s aide and was ultimately promoted to teacher. She worked in this capacity for many years. After leaving Head Start, Corene was employed by the Webster Parish School Board as a bus driver. She safely transported children for 23 years before retiring.

During her life, Corene was a firm believer in “doing unto others as you would have them do unto you.” She nurtured and cared for many family members and friends. Not only was she a devoted caregiver for the sick, she would also cook and take food to those who were not able to care for themselves.