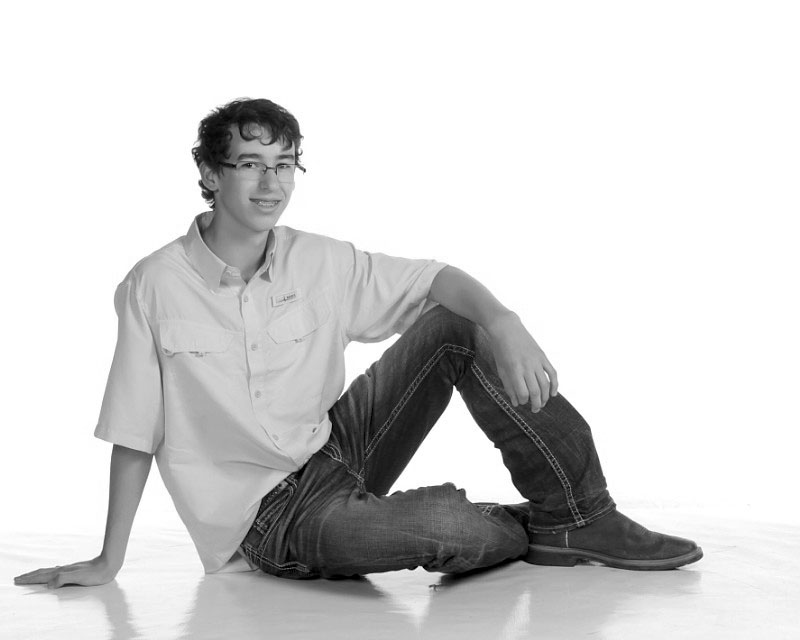 Gauge was born on November 17, 2003 in Bossier City, LA to Brad and Shanna Lewis Malone of Plain Dealing. Gauge was an 8th grader at Benton Middle School in Benton and had previously attended NWJH, BUES and Browning Elementary. He was an Honor Roll student, who enjoyed hunting, fishing, skeet shooting, riding 4-wheelers and using his unique creativity to build and fix just about anything. Gauge especially loved spending time at his Granny and Poppa Steve’s house and learning to drive.

Gauge is survived by his parents, Brad and Shanna Malone; grandparents, Steve and Carol Malone of Plain Dealing, LA and Betty Lewis of Springhill, LA; his aunt, Julie Lewis and cousin, Ethan Farrington of Sarepta, LA; his uncle, Justin Lewis and wife, Razene and cousins, Chance, Austin, Ramzee, Evangeline and Mary-Alton of Sarepta, LA. Gauge was also loved by many, many extended family members and friends.

Gauge was preceded in death by his uncle, Steve Malone, Jr, and his grandfather, Alton Lewis.

In lieu of flowers, donations can be made in his name to Shriner’s Hospitals for Children at www.shrinershospitalsforchildren.org

“Among Benjamin’s elite troops, 700 were left-handed, and each of them could sling a rock and hit a target within a hairsbreadth without missing.” Judges 20:16 NLT