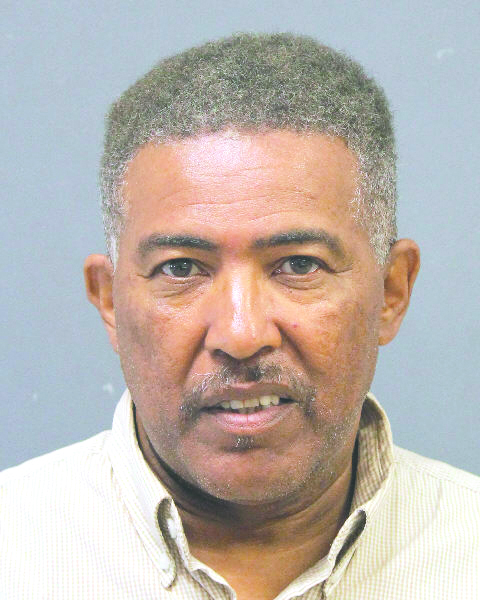 Information obtained from the investigation led to an arrest warrant for Alexander. He was arrested at 2:36 p.m. and booked into the Bayou Dorcheat Correctional Center by LSP. His bond was set at $1,000.

Alexander is accused of asking the town clerk to write a check to his nephew, according to Marvin.
The money was not for town business.

The investigation remains active and ongoing.