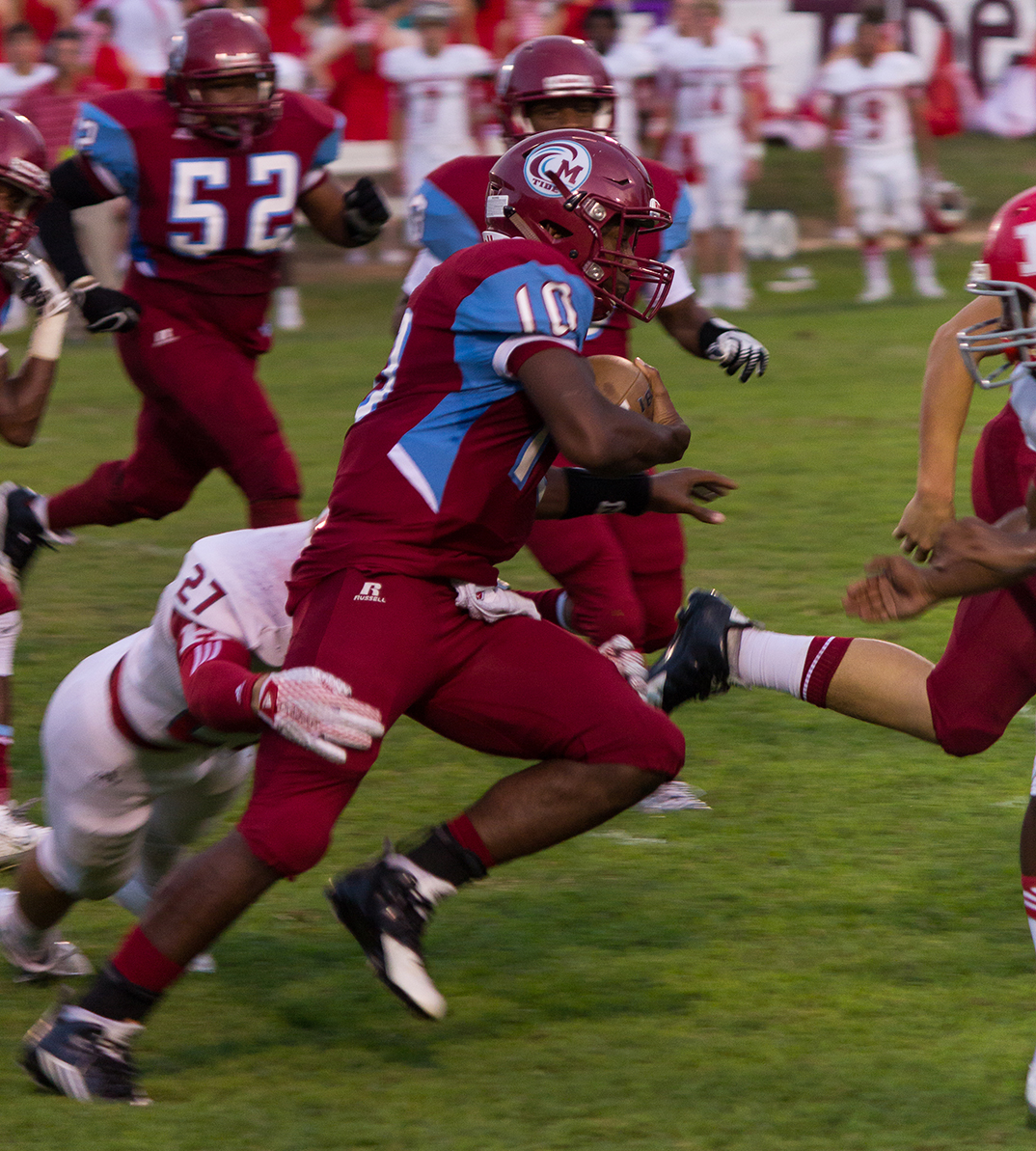 With week two of LHSAA and week four MAIS competition in the books, our four Webster Parish schools are gearing up for what looks like another exciting week of games.

The highlight of this week, and possibly the season, is the showdown in Springhill between the homestanding North Webster Knights and the visiting Minden Crimson Tide.

The Crimson Tide are 1-1 following a heartbreaking loss at home to the Haughton Buccaneers, while North Webster is 2-0 after sweeping Claiborne Parish opponents Haynesville and Homer to start the season.

There has been plenty of talk this offseason about the matchup, which should result in a large crowd at The Palace Friday night.

The Knights defense has been just as good this year, only allowing 13 points to two-time defending state champions Haynesville, and shutting out the Homer Pelicans last week.

That’s the marquee matchup, now let’s take a look at this week’s games for the Glenbrook Apaches and Lakeside Warriors.

The Apaches were beaten easily at home last week by the Prairie View Academy Spartans, 39-0.
Glenbrook has to regroup and get ready for another physically imposing team in Riverfield Academy. The Raiders are fresh off a 62-61 win over the Trinity Episcopal Saints.

The Warriors did show signs of improvement, holding a powerful Lions offense to 32 points, but the offense needs to get in gear after mustering a combined 12 points their first two weeks.

Lakeside will travel to take on Grambling this week.