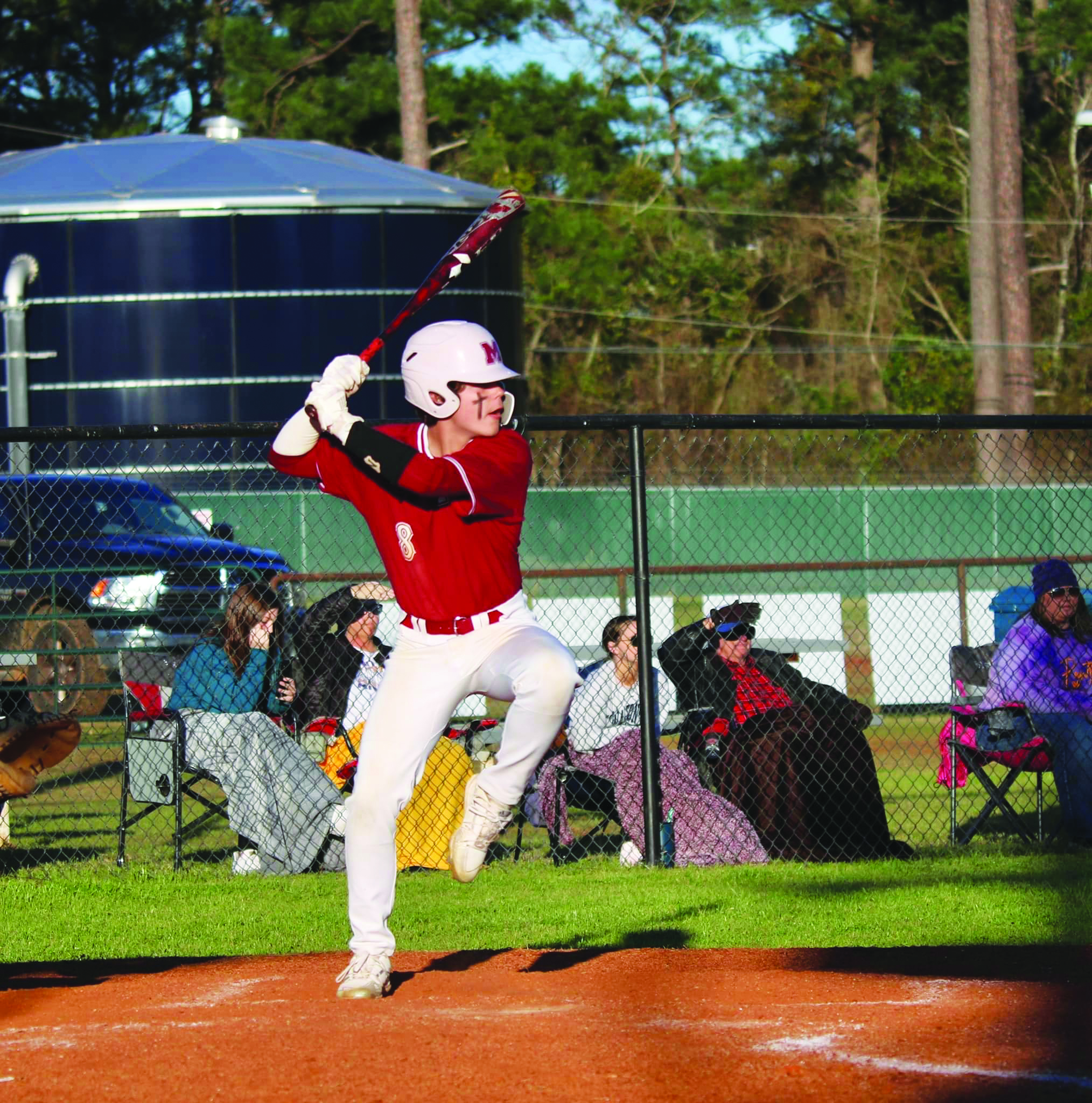 Offense wasn’t a problem as the Minden Crimson Tide took a pair of wins in the North Webster tournament last week, defeating  Bearden, Arkansas, 15-0 in five innings on Thursday and 13-3 over Fourke, Arkansas, on Friday.

Jackson earned the win and struck out 10 Bearden batters while going 3-for-4 at the plate with a double.

In the win over Fourke, Bower earned the win while striking out eight batters.

Bower provided much of his own offense against Fourke, going 3-4 at the plate with four RBIs.

Elliot Sheppard added a  2-for-3 performance at the plate for the Tide with two RBIs while Landyn Huddleston also went 2-for-2.