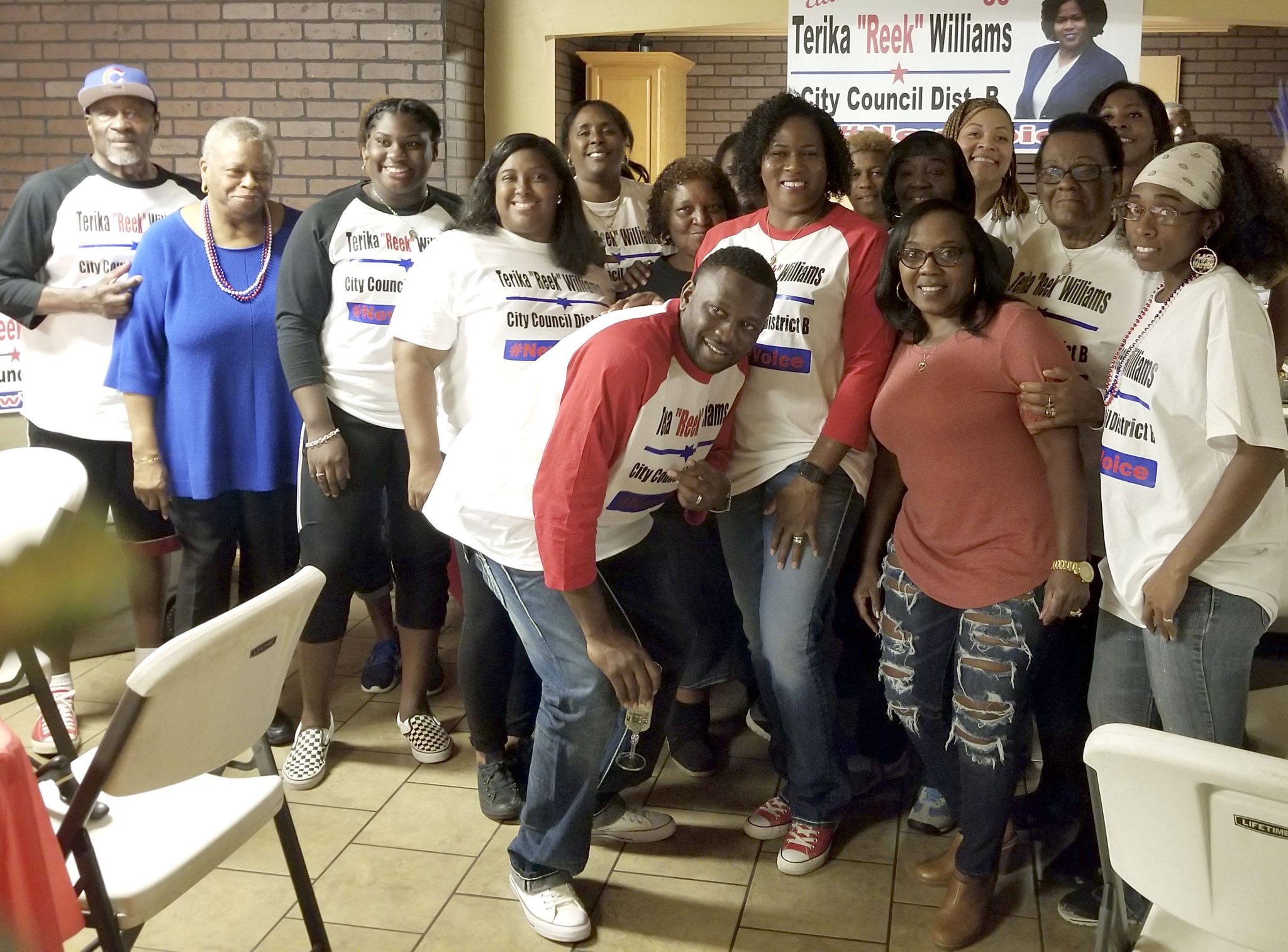 There were several elections Tuesday in addition to the Minden mayoral race in which Terry Gardner won.

For Chief of Police Steve Cropper, the incumbent ,kept his seat at 52 percent. His contenders, Larry Morris received 42 percent and John Burns received 5 percent of the votes in Minden.

District B saw a win for Terika “Reek” Williams with 61 percent of votes over Jo Ann McWoodson.

District C will have a run-off between Vincen “Cheese” Bradford with 36 percent of the district’s votes and Deborah Cooksey with 29 percent. Latasha Mitchell had 22 percent of votes and Cleodis Bell, Jr. had 14 percent.

District D will also see a run-off between Gabrielle Ramsey Tyler at 39 percent and Keith Beard with 37 percent. Lisa Rush McKinley came in with 24 percent.

District E will have a run-off between Pam Bloxom at 47 percent and Kyle Robertson with 28 percent. Billy Mills had 14 percent and Michael Fluhr came in with 12 percent.

The voting date for run-off elections will be December 8.