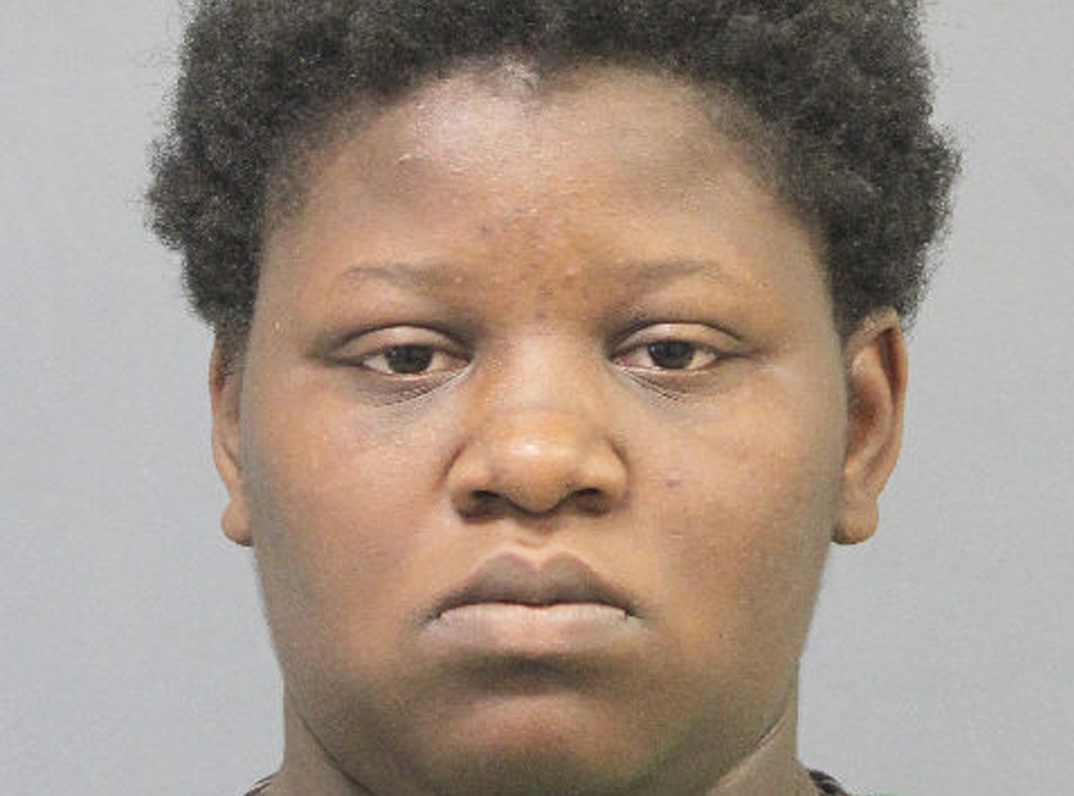 Facebook
Twitter
Linkedin
Email
Print
A woman accused of striking another with a crow bar in June is now in custody.

Minden Police arrested Akeilah Malone, 20, of the 400 block of Front Street, on a warrant for aggravated battery.

Police Chief Steve Cropper says the warrant stems from an incident in June where several females were fighting on Front Street.

“There was an altercation among several females in the parking lot, and at some point, another female picked up a crowbar striking the victim, then dropping the crowbar,” he said. “At that point in time, Malone picked up the crowbar and struck the victim again.”

Cropper says officers went to the Front Street address around 9 a.m., Thursday, to serve the felony warrant on Malone and saw several people sitting on the front porch of the residence.

Officers asked the whereabouts of Malone, and one of the subjects told them she was there and went inside to get her. Cropper says Malone came to the front door and was taken into custody without incident.

She was transported to police headquarters and then transferred to Bayou Dorcheat Correctional Center.