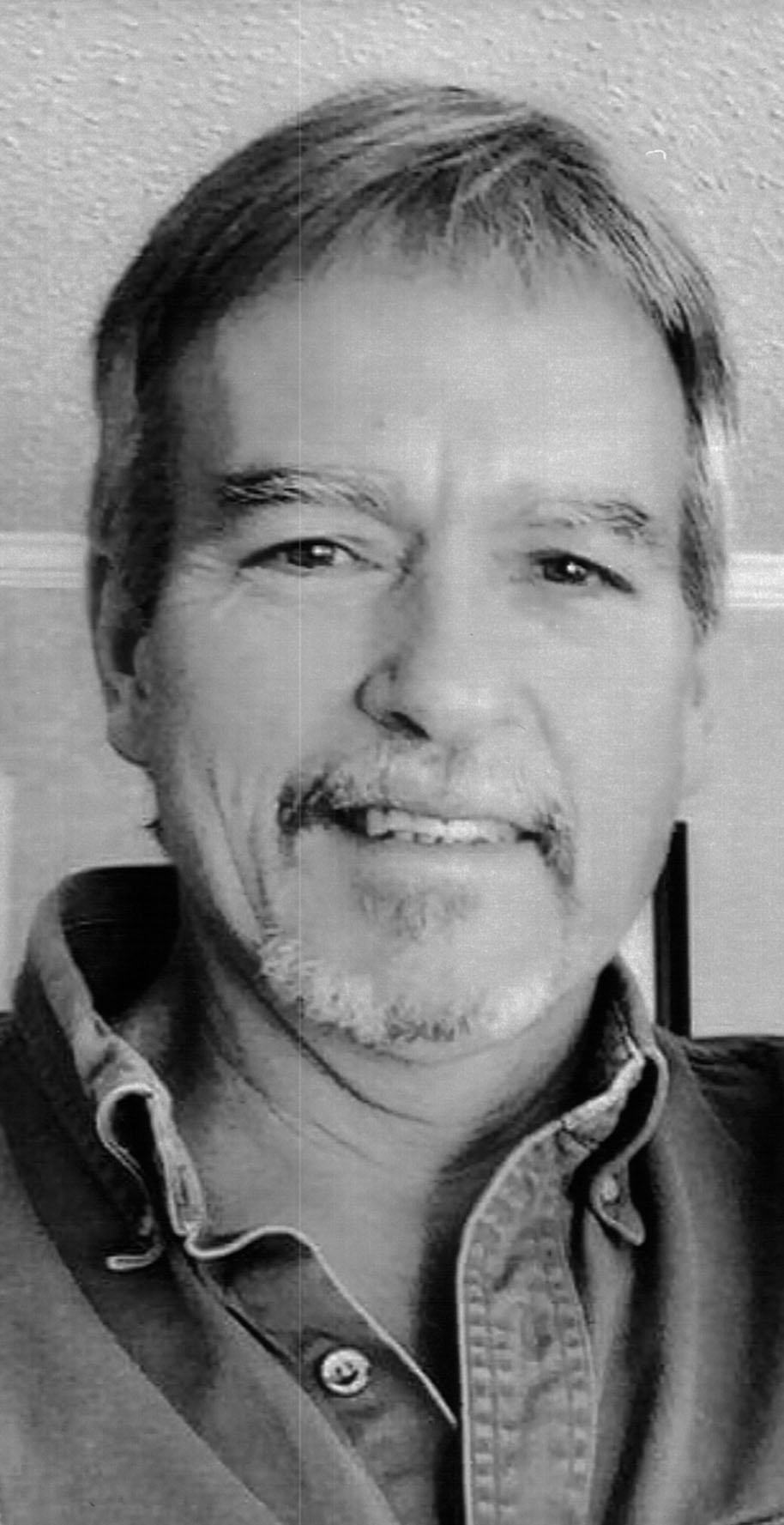 Danny was born February 20, 1962 in Minden, Louisiana and entered into rest July 6, 2018 at Minden Medical Center after a brief illness. Danny served his country with the U.S. Army and was fortunate to be able to travel and see the world with his job as a heavy equipment operator. His hobbies included hunting and fishing with his father, and in his younger years racing #3D with his family and friends at Webster Speedway.

A casual memorial service will be held July 21, 2018 from 1:00-4:00 at Mangrum’s Blue Pond Estates, 120 Blue Pond Road, Ringgold, Louisiana. Family and friends are invited to come and share memories, photos, adventures and fun times had with Danny.

The family would like to express its thanks for all of the prayers, food, support and donations. We would also like to express our gratitude to Dr. Michael Chanler and the ER staff at MMC for the exceptional care given to Danny and his family.