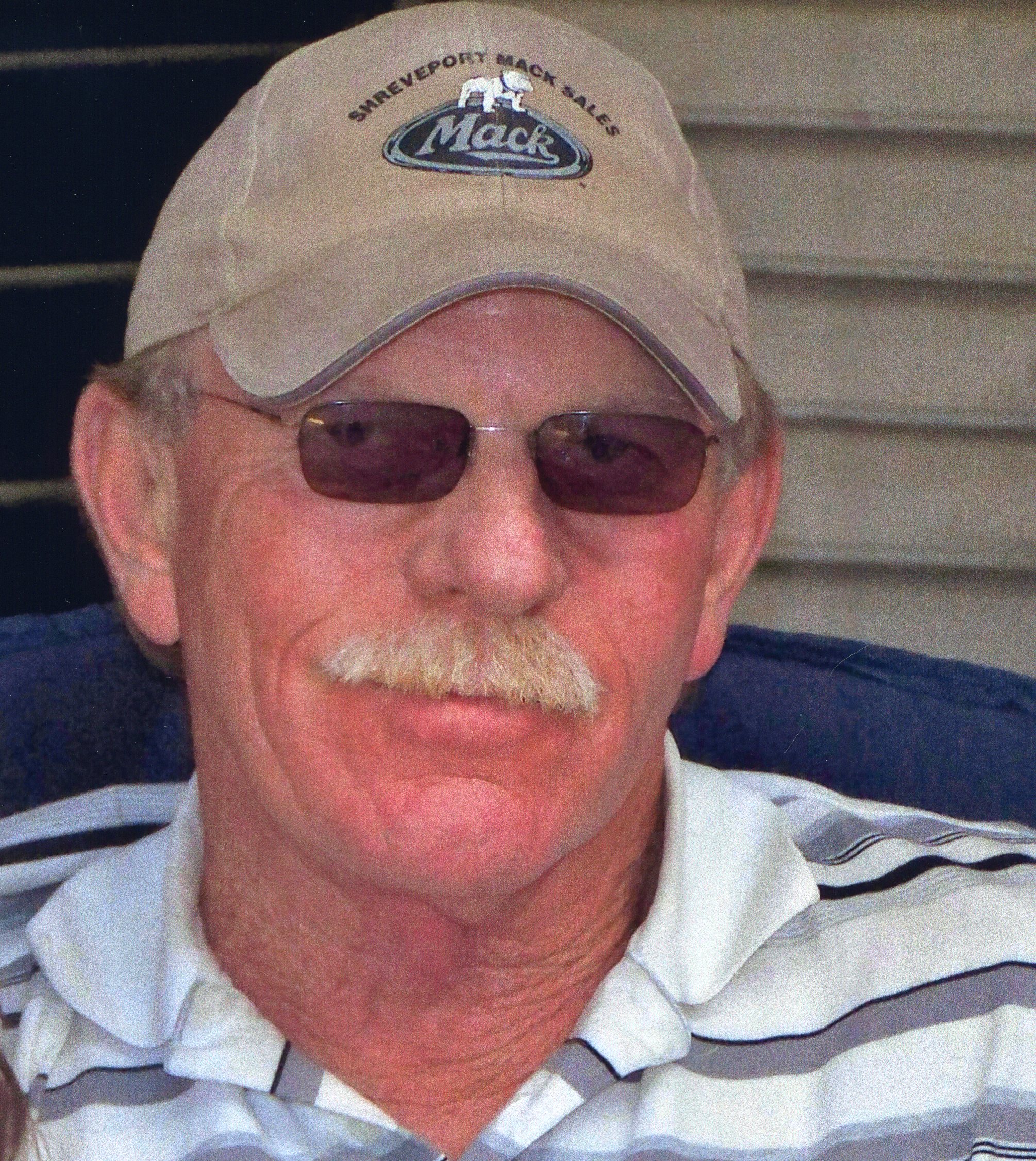 Funeral services for Danny R. “L.B.” Walker will be at 2 p.m., Saturday, March 28, 2015, at Rose-Neath Funeral Home Chapel in Minden, with the Rev. Ronnie Whitlock and the Rev. James Peesentie officiating.

Interment will follow at Fuller Cemetery in Minden. The family will receive friends from 5 until 8 p.m. Friday, March 27, 2015, at Rose-Neath Funeral Home in Minden.

He was preceded in death by his parents, Daniel and Virginia Walker.