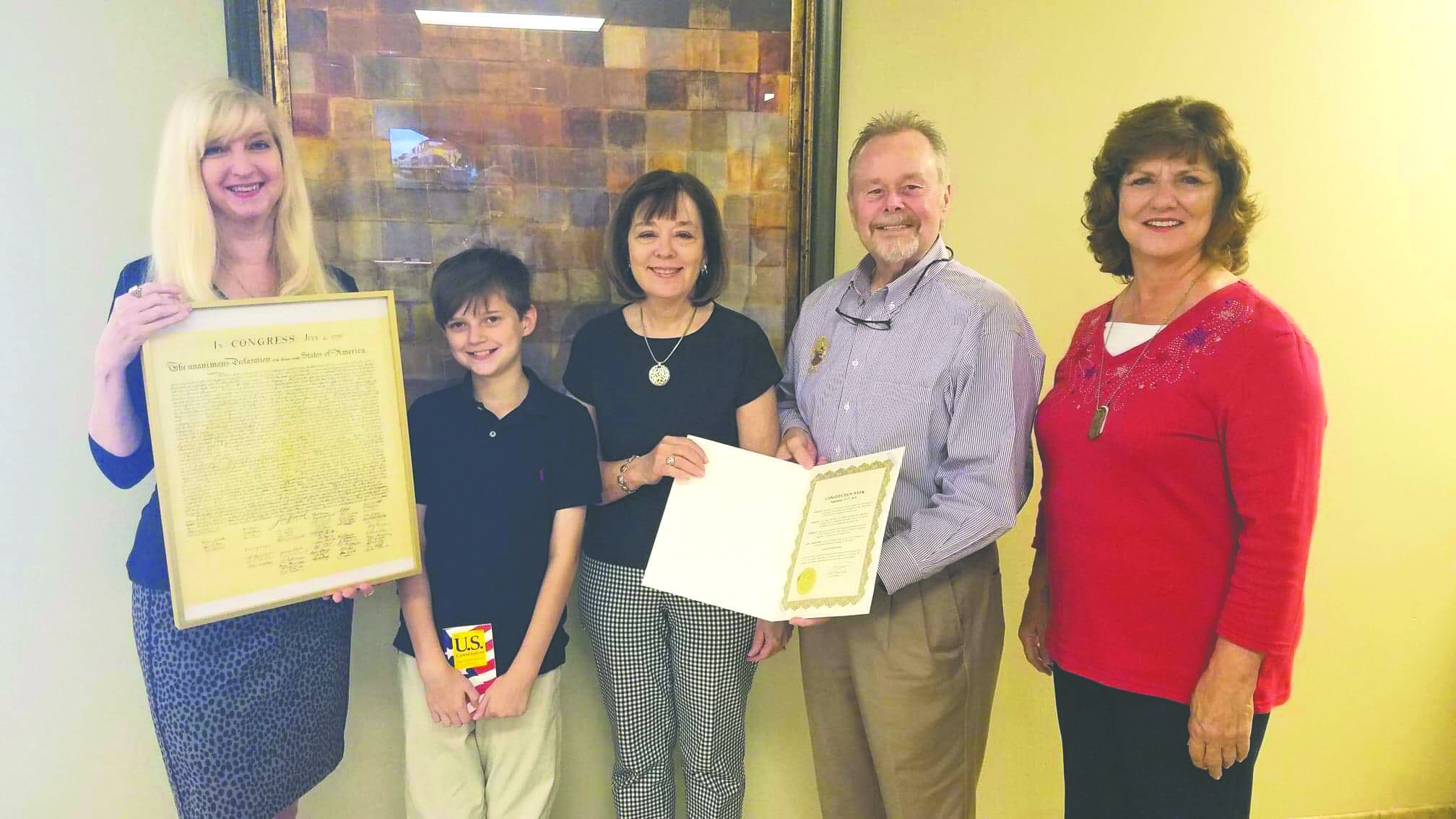 The Constitution, which is the basis of the American form of government, was adopted on September 17, 1787. It is a living document that assures each citizen of the freedoms we cherish and appreciate. The DAR helps keep our ancestors’ legacy alive by promoting the ideals they fought valiantly to give their descendants.