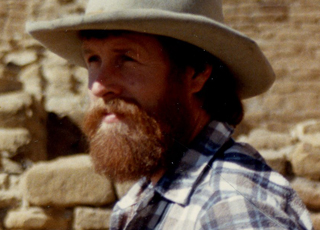 Graveside services for David Lynn James will be at 2 p.m. Wednesday, April 20, 2016 at Lane Memorial Cemetery in Sibley under the direction of Rose-Neath Funeral Home in Minden.
David was born May 25, 1951 in Minden and entered into rest April 18, 2016 in Sibley.

He was preceded in death by his father Oscar Earl James Jr. and brother Mark Earl Smith.