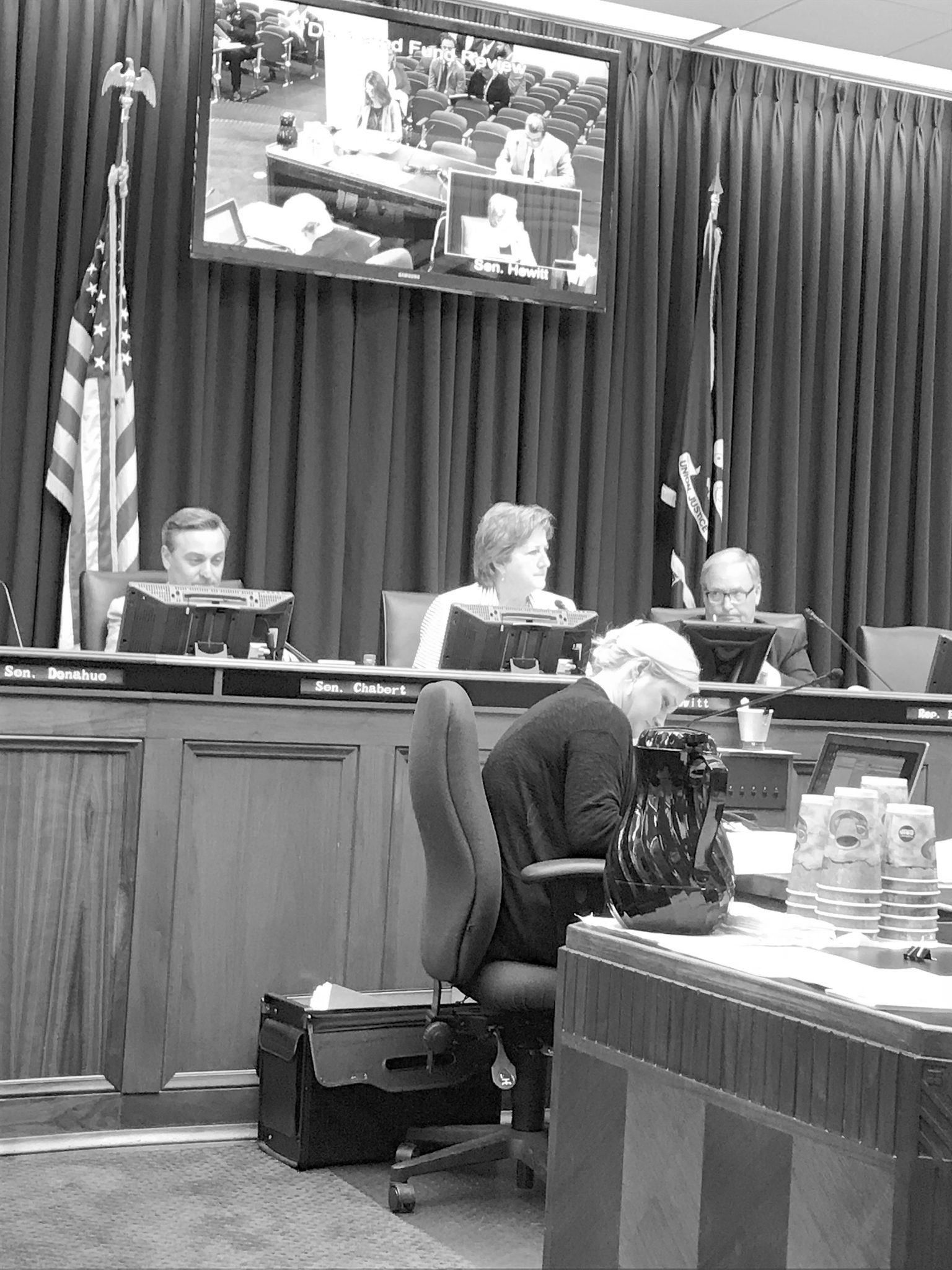 Panel looks to free up funds

BATON ROUGE–A joint legislative subcommittee is looking to free up $152.5 million this year by eliminating 48 funds that are set by law and cannot be adjusted in the annual budget process.

The panel is trying to eliminate dedicated funding for some of the organizations and projects to keep budget cuts from falling disproportionately on higher education and medical care for the needy.

The Dedicated Fund Review Subcommittee is part of the Legislature’s Joint Budget Committee. It is scrutinizing about half of the state’s 400 dedicated funds this year and will examine the rest next year.

One fund that the panel would like to eliminate is the Tobacco Tax Medicaid Match Fund. The fund was created by the Legislature in 2015 to ensure that matching state dollars were readily available to the Department of Health and Hospitals for the medical assistance program known as Medicaid.

Sen. Norby Chabert, R-Houma, said that fund exemplifies the work of the subcommittee. Currently, when the department appears before the Appropriations Committee, the statutory dedications prevent the committee from “getting a true picture of the fat in the department.”

Another similar fund up for elimination is the Tobacco Tax Healthcare Fund. The fund, created in 2010, provides funding for the Louisiana Cancer Research Center in New Orleans and smoking prevention mass media programs.

Rep. Robert Billiot, D-Marrero, explained that eliminating these funds will now require the recipients to go through the normal budget process and seek funding annually through the Legislature.

The state now expects to receive a $302 million windfall in tax collections as a result of recent changes in federal tax law. Gov. John Bel Edwards is expected to call another special session later this spring to deal with the remaining $692 million gap.

Over the past six months, the subcommittee has listened to hundreds of hours of public testimony.

Beyond the 48 funds that the committee would eliminate to save the $152.5 million, it would stop the dedications to eight additional funds, reclassifying the money as fees and self-generated revenues. Recipients will experience no operational changes.

The committee also decided this year to leave 80 other dedicated funds alone. The total of these funds remains $1.89 billion.

The state receives $20 billion in federal aid each year, and the rest of its $30 billion budget includes $5 billion to $6 billion in funds appropriated annually and $3 billion to $4 billion set by statutes or the state constitution.

The panel is also authorized to look at constitutional dedications. Some of these funds have had little or no financial activity over the past few years. The two discussed Wednesday were the Atchafalaya Basin Conservation Fund and Higher Education Louisiana Partnership Fund.

The committee will recommend that these funds be eliminated in their report. Since the funds are constitutionally mandated, then next session, steps will need to be taken to bring the issue before a vote of the citizens to undedicate these funds.

Sen. Chabert commended the work of the subcommittee. If it can free up a similar amount of money next year, Chabert said, “unlocking $350 million over the next two years will allow the Legislature to do its job.”