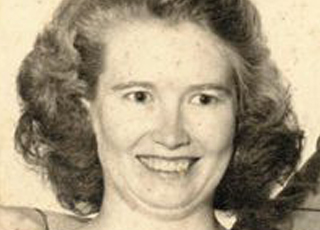 DeEtta Burleson Tucker, 82, of Minden, passed away Monday, March 21, 2016 at her home in Minden. She was born May 29, 1933 in Amity, Arkansas to the union of Delton Burleson and Mattie Kirkpatrick Burleson.

She was preceded in death by her parents.