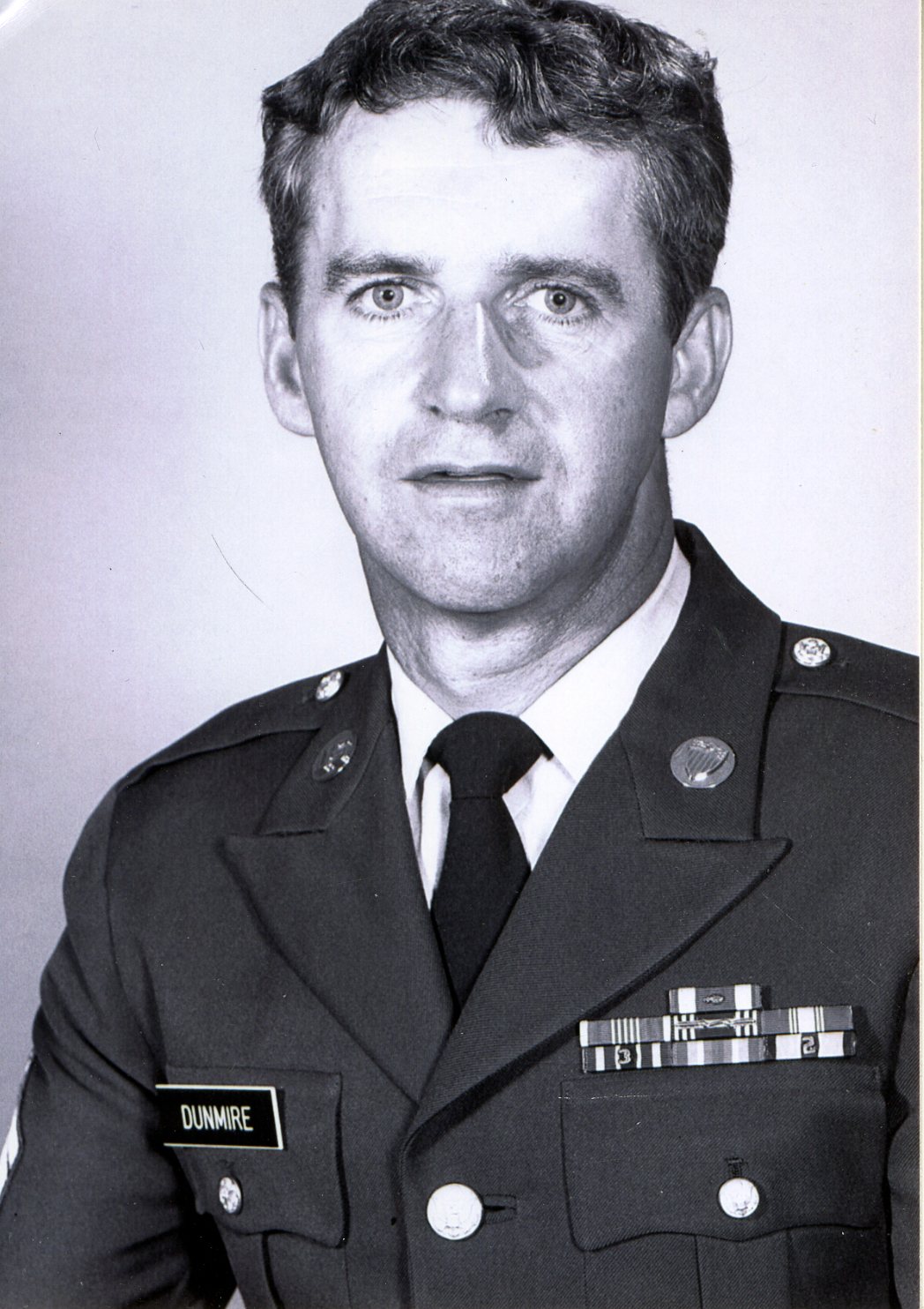 Dennis was born July 4, 1940 in Seattle, Washington and entered into rest March 21, 2017 in Shreveport. He was a retired Master Sergeant in the United States Army after 27 years of service and after retirement worked for Wal-Mart for 15 years.