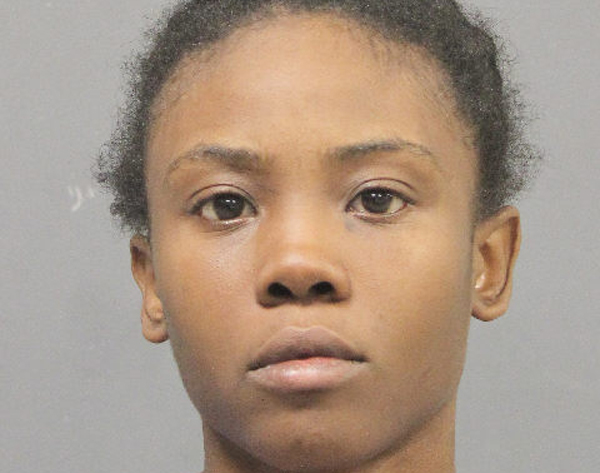 SIBLEY — A Heflin woman reportedly used a small child to shield herself from being tased by deputies Thursday.

Cne Coleman, 27, of the 6000 block of Louisiana Highway 531, was arrested for remaining after forbidden, resisting an officer by force, disturbing the peace and on a warrant for speeding.

Deputy Daniel White was called to a Sibley apartment complex to assist Dep. Marshal Joe Cornelius, who was serving an eviction notice on Coleman.

Coleman began removing items from the apartment, against the court order, according to the arrest report.

When White asked Coleman to leave the apartment complex, she reportedly told him she did not have to talk to him and would not leave.

After being asked a second time to leave, White attempted to place Coleman under arrest, but she jerked the handcuff off her arm and took off running, the report said.
White began chasing Coleman and caught up with her on the second-floor stairs, where they begin fighting, according to reports.

Coleman then reportedly took a small child and used it as a shield to keep White from tasing her. White and Cornelius were finally able to take Coleman into custody. She was then transported to Bayou Dorcheat Correctional Center.