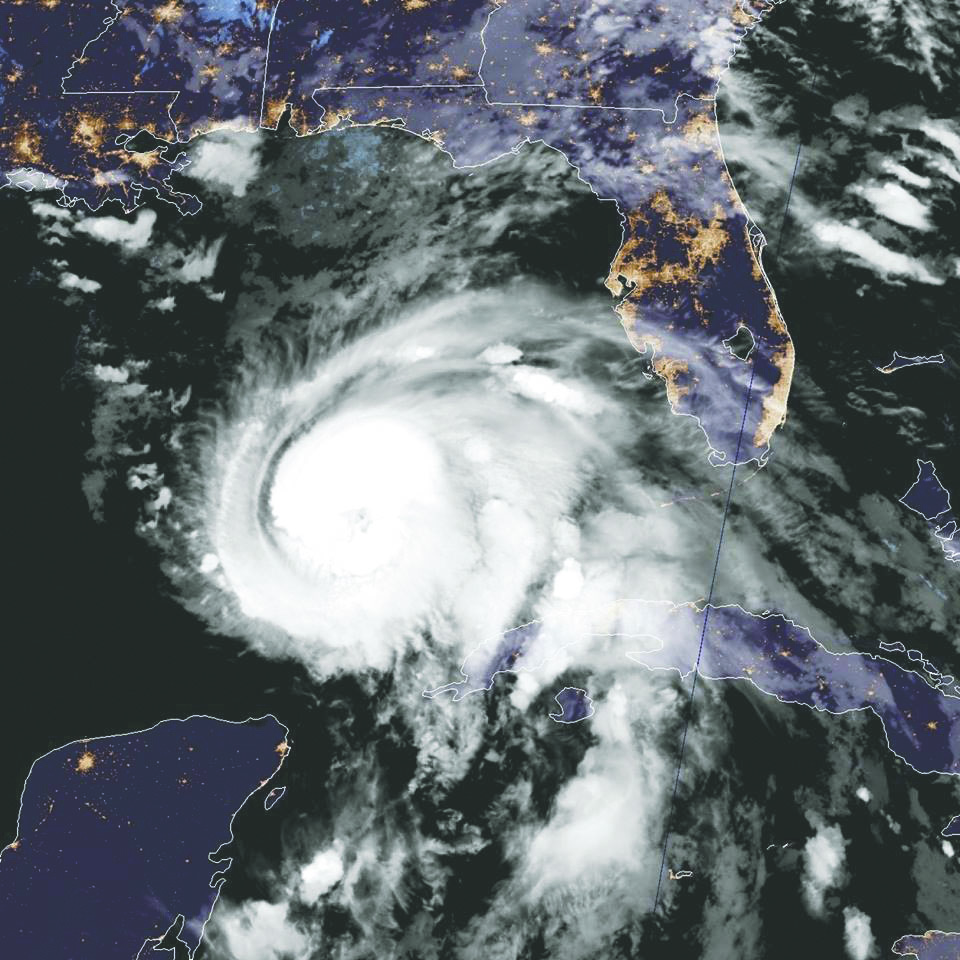 Hurricane Ida’s thrashing left homes in mangled heaps across southeastern Louisiana, but in an uncomfortable twist, the storm might have been a boon to southwestern parishes still struggling to recover from last year’s Hurricane Laura.

Ida’s path of destruction through Louisiana — particularly because it impacted the high-profile city of New Orleans — drew much-needed attention to the state’s continuing, slow-moving recovery from the 2020 blows of Laura and Hurricane Delta.

With New York, New Jersey and other East Coast cities suffering damage from Ida, that gets more congressional leaders involved in wanting to provide disaster recovery aid to hurricane-ravaged states. And that appears likely to get Lake Charles and other parts of southwestern Louisiana the disaster block grant assistance they’ve been seeking since the August 2020 blow by Laura.

As they surveyed the devastation from Ida, Democratic Gov. John Bel Edwards, Republican U.S. Sen. Bill Cassidy, Republican U.S. Rep. Steve Scalise and other state leaders made sure to describe the need for more help for southwest Louisiana.

“There’s no excuse for why it’s a year later and we don’t have it for southwest Louisiana, but we know the nation is focused on Louisiana right now for Ida, and we’re going to take advantage of that and see if we can’t turn that into a very speedy appropriation in Congress,” Edwards said in the early days after Ida’s landfall.

The governor and Louisiana’s congressional delegation made a pitch for Laura aid to President Joe Biden when he visited Louisiana to see Ida’s destruction in person, and Biden mentioned it himself during the trip.

“I know the folks in Lake Charles, who I visited earlier this year, are still hurting from Hurricane Laura. I want you to know: We’re going to be here for you,” the president said.

He said Laura and Delta hadn’t gotten the attention needed, and he announced that his budget request to Congress included help for those still working to recover from both storms.

Laura struck the southwestern parishes on Aug. 27, 2020, as a fierce Category 4 storm. Less than two months later, Delta swept into the same area as a Category 2. Historic flooding followed in May.

The region has received hundreds of millions of dollars in disaster aid from FEMA to help people with short-term needs and to help replace damaged government buildings. But flexible dollars for long-term housing for low- to moderate-income households and other recovery needs that Congress traditionally sends states after disasters haven’t arrived.

Ida appears to be changing that.

The White House budget request includes $2.3 billion for disaster recovery block grant aid that could be used for recovery from Laura and Delta. The assistance still needs approval from Congress, and it’s unclear how much Louisiana might specifically receive. Edwards had requested an even larger figure of $3 billion for Louisiana alone.

But it’s the first formal White House request — and first real movement — for getting Laura-related disaster block grant aid to Lake Charles and the rest of southwestern Louisiana in a year.

After months of visible frustration, Lake Charles Mayor Nic Hunter seemed hopeful after Biden’s visit to southeastern Louisiana for Ida. In a Facebook post, Hunter said comments marked the first time since Laura that a sitting president “specifically and publicly committed to a budget request for supplemental disaster aid for Lake Charles and southwest Louisiana.”

“Right now, my focus is not on how we got here or how long it took us to get here, it’s on the fact that we have a commitment and we are infinitely closer to locals getting the help they need,” Hunter said in the post.

Residents and leaders of Terrebonne, Lafourche, St. John the Baptist, St. Charles and other hard-hit parishes are hoping the long-term recovery assistance for housing and other rebuilding needs won’t take as long to reach their communities as help has taken to reach Cameron, Calcasieu and other southwestern parishes grappling with Laura’s aftermath.

EDITOR’S NOTE: Melinda Deslatte has covered Louisiana politics for The Associated Press since 2000.