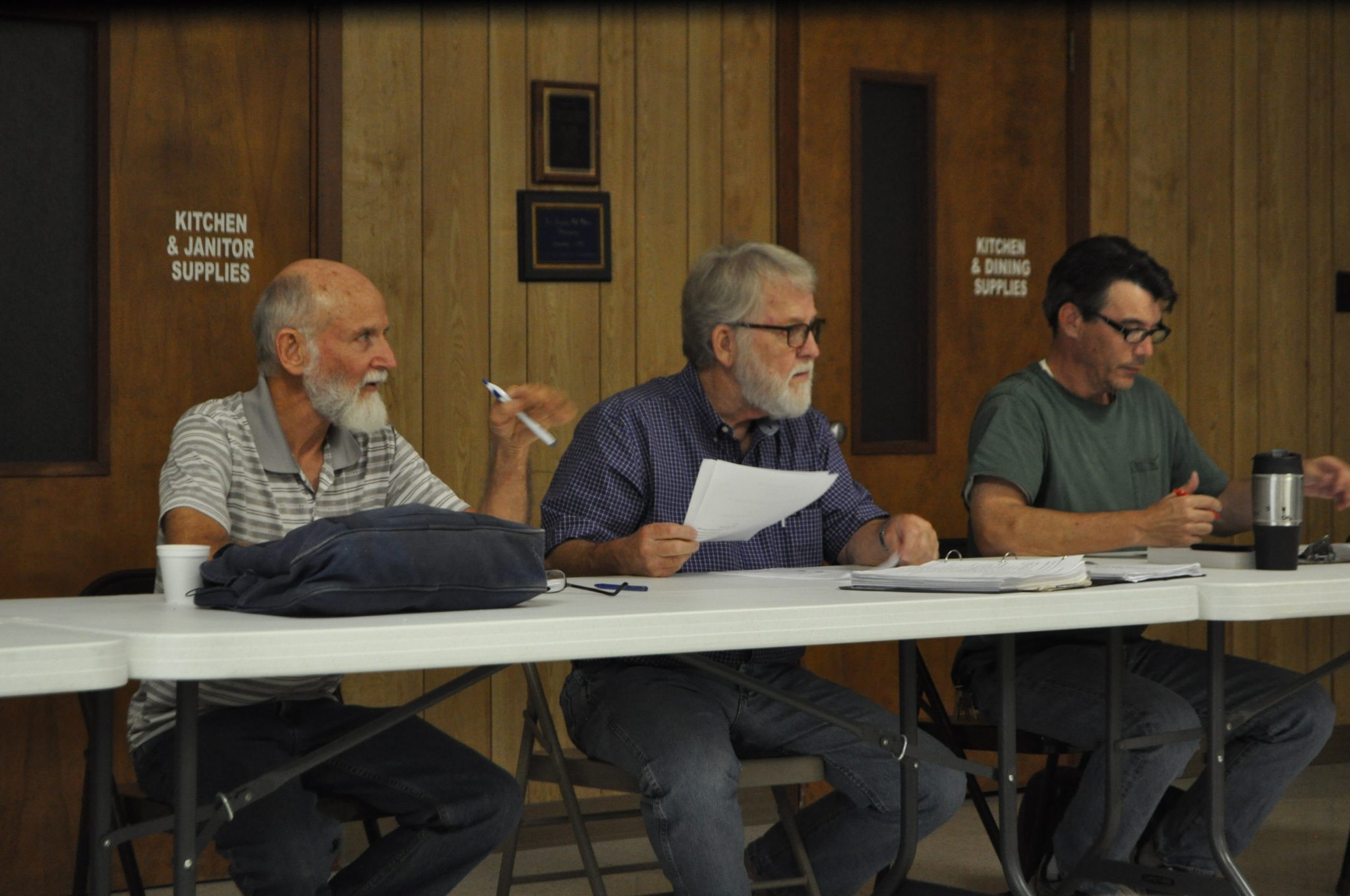 The dispute over ownership of the contained burn chamber that destroyed nearly 16 million pounds of M6 at Camp Minden is holding up the timeline as to when it will leave.

Explosive Service International, the contractor hired to destroy the M6, and the Louisiana Department are still in dispute over who owns the burn chamber. ESI, since they were hired for the project, has said they own the chamber; however, the LMD says they own it.

“We still haven’t gotten to the dismantling of the chamber, so we had to move the date (of the contract completion),” Winstson Matejowsky, M6 project coordinator, said. “It’s not going to be the final date. Not that we can’t close out the contract, but we can’t finish out the closure plan until we figure out what’s going to stay and what’s going to go.”

ESI estimated it would take about 90 days to dismantle the chamber. The chamber cannot be dismantled until the ownership dispute is settled, he said. Following the completion of the closure plan, it will be about another 60 days before the reports are complete and sent to the Environmental Protection Agency.

ESI and LMD have also been in discussion for the last several months about items at the chamber site that will stay and which items will not, such as the munitions staging area, or the concrete pad in which the chamber sits.

Matejowsky said ESI has been removing smaller items such as equipment they already own and construction equipment.

At this time, it is unknown whether those wells are in use, or who those wells belong to.

“We feel we’ve got a greater responsibility to understand this a little deeper,” Ron Hagar, CAG chair said. “Originally, our plan was, ‘Let’s just get these well tests done so we’ll have a baseline to compare to the end results after the burning, when they get their test results.’ Now that we know those are down in the shallow wells, we have a greater concern as to what to do about it.”
One well is 195 feet deep and the second is 400 feet deep.

Matejowsky said the National Guard will be retesting some sites and will choose another six or seven wells to test and will reveal those results when they become available.

“I received an email the other day asking for some information which tells me they are basically going to resample everything they did the first time around,” he said. “When the ARNG did their presentation a few months ago, they said they were going to retest certain wells.”

Officials will talk to Bonnie Packer, the contractor who performed the testing, to get more information.

The CAG got some answers to their questions regarding research on the idea of repurposing areas of Camp Minden other than munitions or explosives.

Kendall, said the military base has a new purpose – as a military training site.

“The reuse is military training at the Regional Training Institute,” Kendall said. “We have 15,000 acres out there. One thousand five hundred acres has been set aside for Louisiana economic development and that’s what we’re pursuing now.”

Camp Minden has about 13,000 acres to use for military training, and with the completion of the Regional Training Institute, more National Guard soldiers could be trained there. An additional 1,500 acres is used for commercial leasing and about 500 acres is virtually unusable due to the amount of water those areas hold.

Community support has ramped up to let state and federal officials know the RTI should be completed, and the $77 million needed to complete the $100 million project should be released so construction can continue.

The first of four phases is complete and operational. Each phase will build upon the last, leaving the RTI fully functioning as construction gets underway. The economic impact of the RTI is about $25 million in tax revenue over 10 years, plus millions in sales tax revenue from the thousands of soldiers who will train there annually.

Kendall said thousands of soldiers already rotate through the RTI annually, but that number would increase upon the training site’s completion.