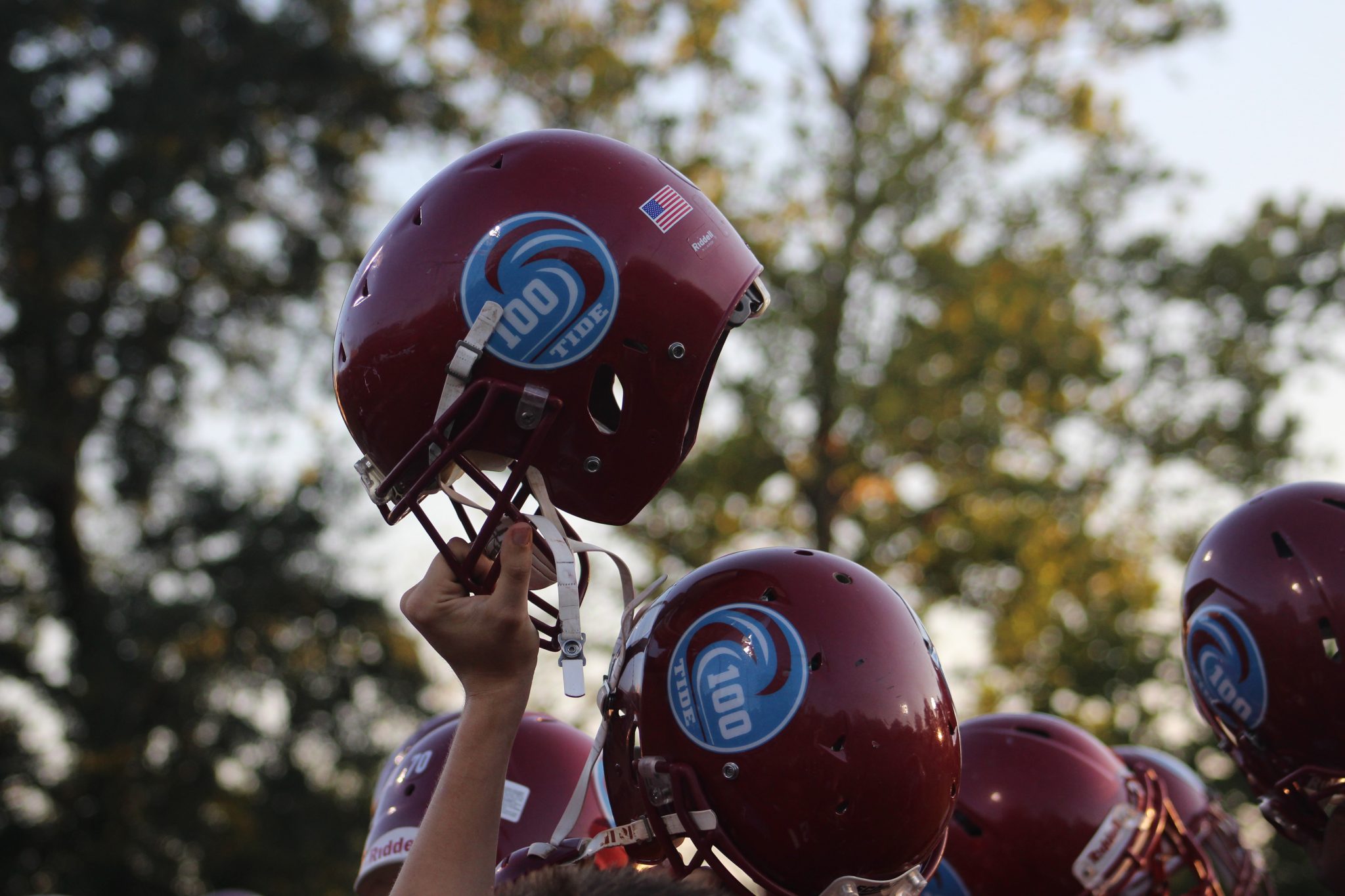 Following a lengthy discussion, the idea of using a synthetic turf field at The Pit was thrown out by the Webster Parish School Board.

In Monday’s meeting, Architect Perry Watson, of Yeager, Watson and Associates, told board members it would cost an extra $650,000 to upgrade the new football field at Minden High School to turf instead of the traditional grass field, driving the total cost of renovation from roughly $3.5 million to $4.1 million.

The Federal Emergency Management Agency will reimburse the school board 75 percent of its costs for reconstruction turned into the agency Finance Director Crevonne Odom said. This will leave about $2.6 million for the school board to pay.

“Where is the money coming from?” Odom asked, adding that using the District 6 half-cent sales tax is the only funding source, unless they decide to do another General Obligation Bond.

“You need to aware that it’s going to bring our balance down significantly, and you still have Jones, Richardson, Harper, Phillips, Webster,” she said. “Anything they need after this has to come from that. I’m just saying, that if you do this, we’re looking at about $7 million in our fund balance, and if you do it without the turf, that will use about $2 million, and leave about a $5 million balance.”

Plus repayment of construction bonds are withdrawn every month like clockwork, she said.

MHS Principal Robin Tucker says she didn’t want anyone to think they were trying to sneak turf into the project, because that is not the case. However, it has come up in several discussions in the community, and she asked Watson to figure in the cost of the turf, just to see what it would cost.

Brandon Edens, District 1, says he doesn’t understand why the discussion on turf was continuing if the funding isn’t there.

The plan is to let the grandstands project out for bids by Oct. 27, open bids by the end of November and vote on a bid in December, Watson said.

The plan is to move the ticket booth back away from the street and widen the entry area to keep the line of fans off the street as well. Along with raising the grandstands above flood stage, they are adding back some drainage structure to include over-the-top drainage gutters, lining the ditch with riff raff and retaining walls.

The concession stand and restrooms will be moved to the south end of the field, and that area will also be built up.
Fencing will be moved back another 10 feet as well, Watson said.

The grandstands became unstable following severe flooding in March, according to district officials. The stands that stood the test of time from 1955 until mid-2016 were demolished to make way for temporary stands that are getting the Tide through the 2016 football season.

The plan, Watson says, is to have the renovations complete by the 2017 football season.