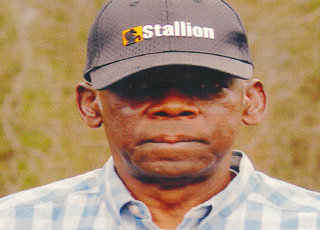 Dock Haywood Weatherton was born on April 9, 1941 in Sibley to Mr. Kelley and Mrs. Leather Weatherton. He was the seventh of nine children. He received his high school diploma from Central School with the class of 1966.

Dock went home to Christ on July 5, 2016. He will be preceded in dither by his daughter; Evonne Weatherton, by his parents, his brothers; Luther (Mule), Wilson, James Weatherton, a sister, Virgina (Tot) Brown.

Visitation will be Friday, July 8 from 10 a.m. until 7 p.m. in the chapel at Benevolent Funeral Home. Services will be held on Saturday, July 9 at Pleasant Grove Baptist Church in Minden at 1:30 p.m.