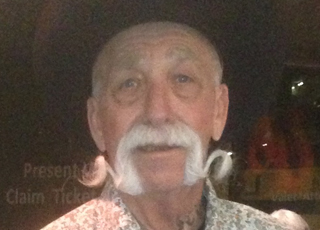 Don was born Aug. 27, 1949 in Magnolia, Arkansas and entered into rest June 15, 2016 in Shreveport. He served his country in the United States Marines.

He was preceded in death by his wife Ann Dodson.

In lieu of flowers, the family requests memorials be made to American Cancer Society, Wounded Warriors or donor’s choice.