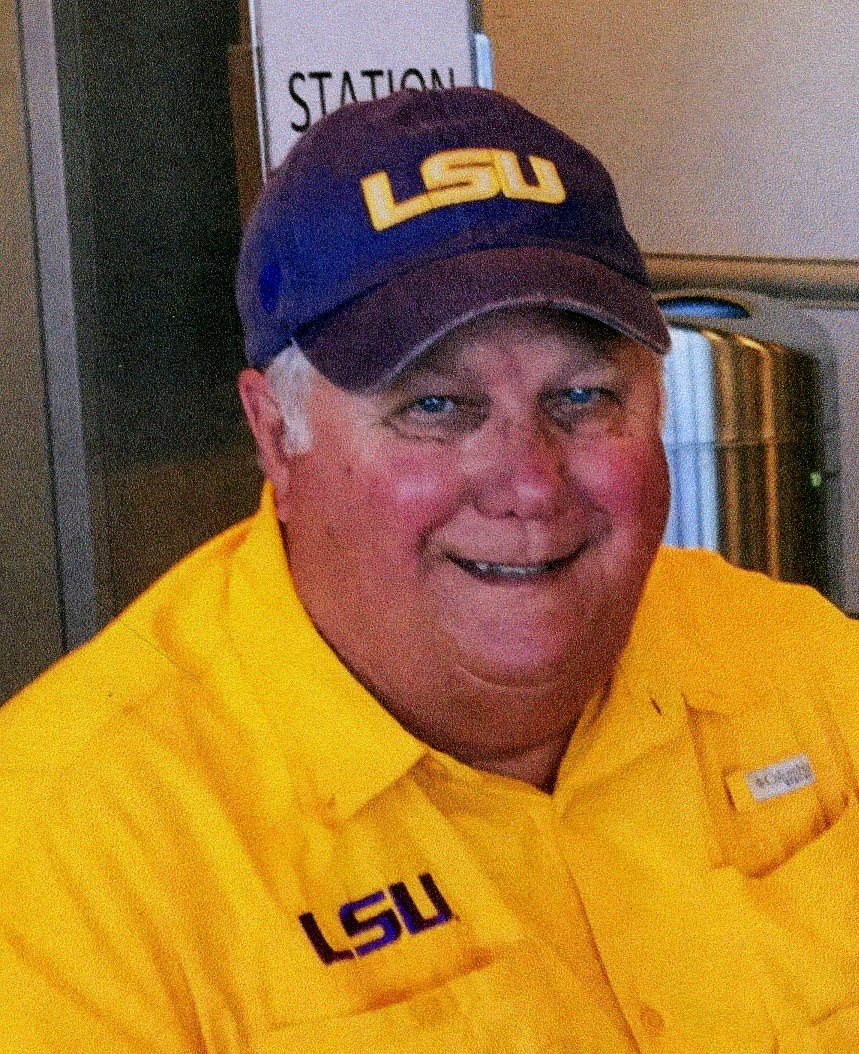 Donald Henry Crochet left his earthly home to be in the loving arms of our Lord and Savior Sunday, December 27, 2020.

Donald was born 9/13/1949 in Houma LA. He was a proud graduate of NLU Pharmacy School in 1972. He began his career in Minden at City Drug Store until his south Louisiana roots called him home where he lived and worked for forty years. He ended his career back in Minden where it all started, He enjoyed being retired with no schedule to follow. He could be found doing projects in his shed on any given day. His favorite thing to do was watch LSU Tigers play ball. His biggest thrill was going to the College World Series to see them play. Sunday afternoons were spent playing cards and dominoes, a past time he really grew to enjoy.

He was preceded in death by his parents, Harry Paul and Rita Badeaux Crochet; grandparents, Rudolph and Josephine Badeaux and Henry and Melodia Crochet, and brother, David Paul Crochet.

Due to Covid restrictions, there will be a memorial service at a later date. The family requests any donations be made to UCAP (United Christian Assistance Program) or any charity of their choice.