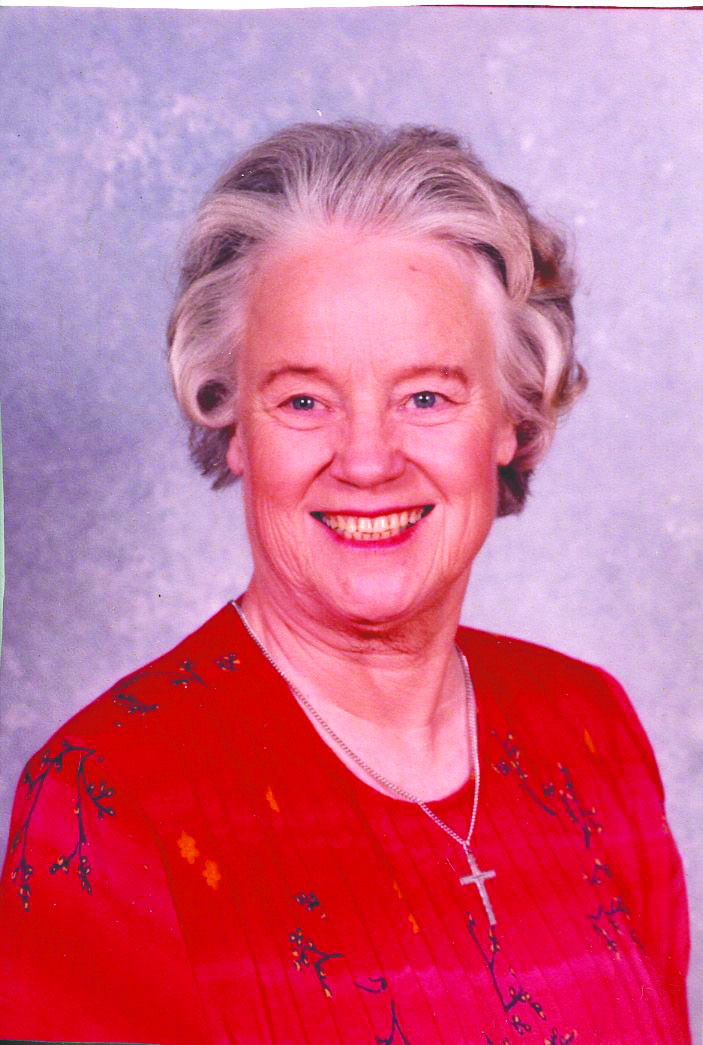 Beloved wife, mother, daughter, sister, and grandmother, Dorothy Fay Swan Callen was born on February 14, 1934, in Shreveport, LA. Although she placed her obligations as a homemaker and caregiver above all else, Fay enjoyed working outside the home as a bookkeeper at Broadmoor Baptist Church and a local accounting firm.  Fay loved nature, with all of its marvels, and she loved all of God’s creatures. After a long, brave battle with Alzheimer’s, Fay went to be with her Lord on Monday, December 16, 2019.

She is survived by her devoted husband of 64 years, James Lambert Callen; three sons, Ken Callen and wife Mary Lynn of Virginia, Jim Callen and wife Denise of Lake Charles, LA, and Ronny Callen of Homer; a daughter, Cathy Sayes and husband Ron of Florida; eight grandchildren; twelve great-grandchildren; and a host of nieces, nephews, other relatives and friends.

Funeral services will be held for Fay at Broadmoor Baptist Church in Shreveport on Friday, December 20, 2019, at 2:00 p.m. Officiating at the services will be Rev. Larry Williams.  Interment will follow at Forest Park East in Shreveport.  The family will receive guests at Rose-Neath Funeral Home in Homer on Thursday, December 19, 2019, from 5-7 p.m.