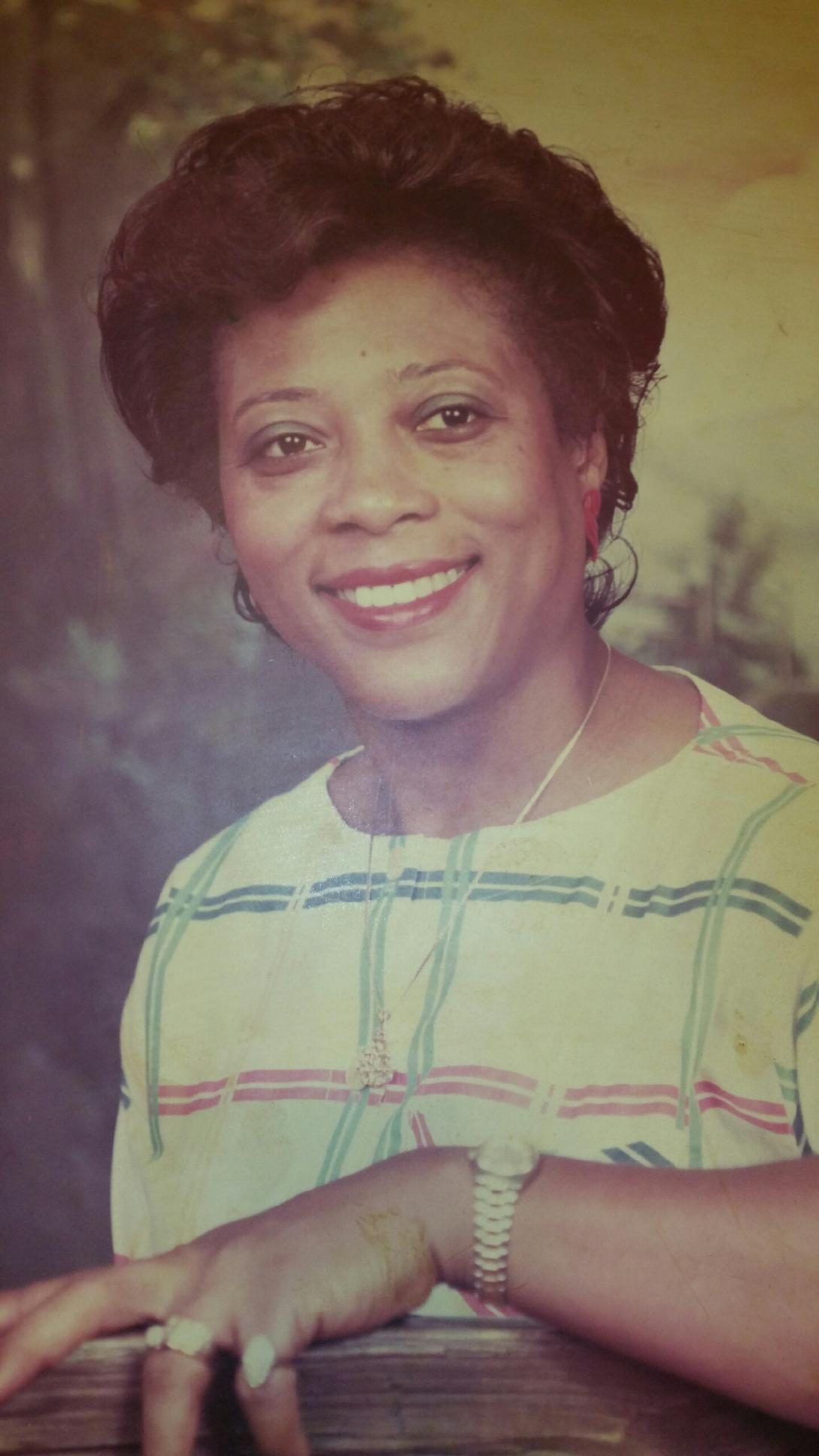 Born May 1, 1948, to Tillman and Fannie Mae Shephard Wallace, both predeceased, Dorrie left the trouble of this world and went home to God on Feb. 8, 2017. She had been reared in and a lifelong resident of Dubberly, a village of Webster Parish, but passed in Lake Charles.

Dorrie was baptized at Mt. Nebo Baptist Church at an early age. The door was her command as she dedicatedly served God through the usher board. She was happiest while socializing with friends and family. Truly a green thumb, cultivating house plants gave her joy.

At the ripe age of 19, Dorrie married Charles Kirby Smith until dissolved in 1996. From that union, she bore two children; in addition, she was a surrogate mother to his 10 other children. She was a portrait Proverbs 31:10-31 virtuous woman. Phenomenal woman, that’s Dora!

Dorrie graduated from Central Consolidated School and attended Grambling State University. She excelled in her workmanship on a number of jobs including 17 years at Willamette Industries. She retired on Aug. 31, 2013 from the Webster Parish School System with 10 years of service.