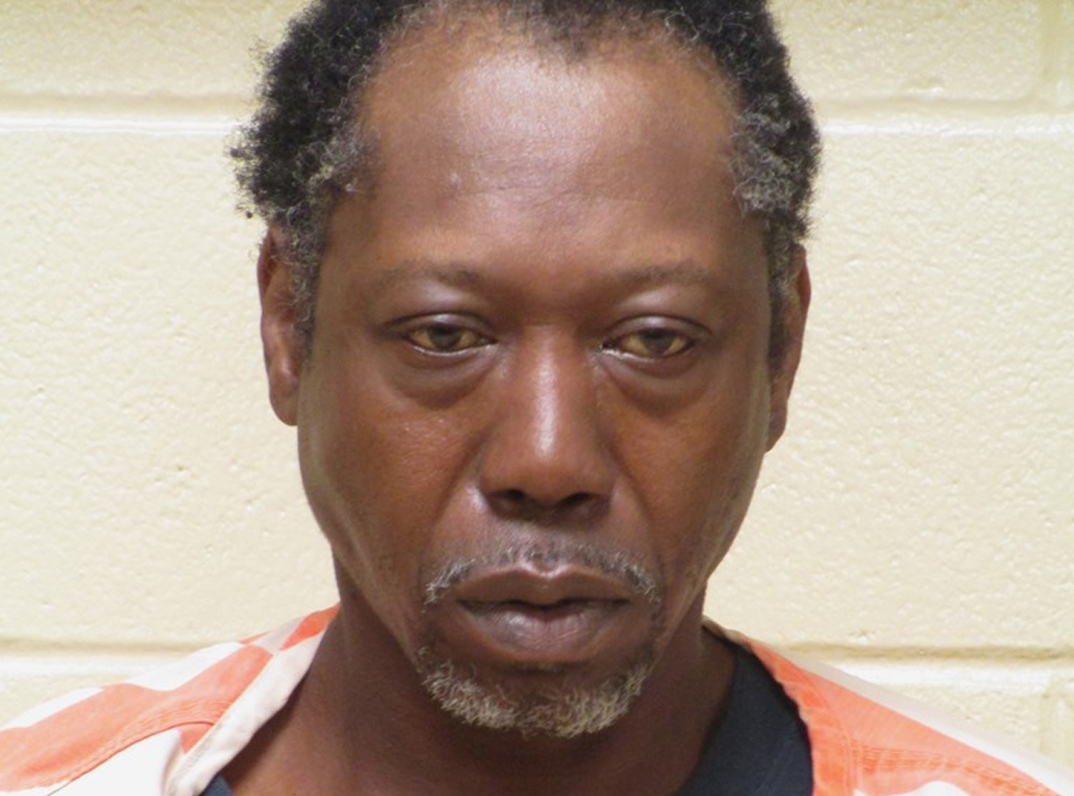 Facebook
Twitter
Linkedin
Email
Print
A 54-year-old Doyline man has been arrested by Bossier authorities for reportedly raping a teenage girl and molesting a young elementary-aged boy in separate incidents, which occurred roughly two years ago.

Thomas Rasco, of the 400 block of Carter Road in Doyline, was arrested Monday, Oct. 26, by the Bossier Parish Sheriff’s Office and charged with second-degree rape of the teenage girl. The charge was formerly known as forcible rape. Bond was set at $150,000.

He was also charged with molestation of a juvenile for improper touching of the young boy in a sexual manner.

He was booked into the Bossier Maximum Security facility.