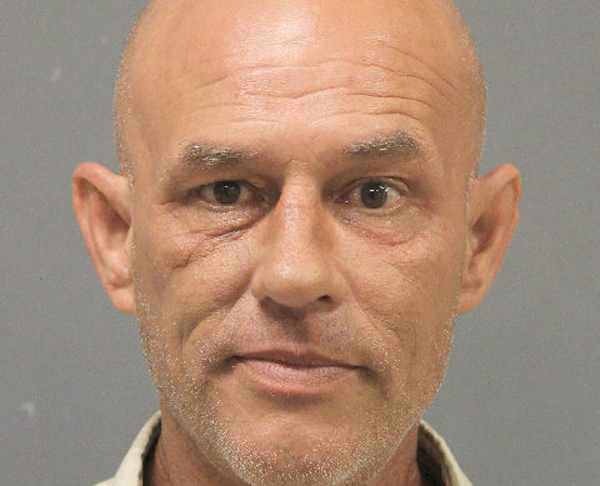 Webster Parish Sheriff Deputies arrested a Doyline man, who goes by the nickname of “Daddy,” on 26 counts of pornography involving juveniles.

“My office is committed to investigation and arresting those who sexually exploit our children. We will continue to work with our law enforcement partners in an attempt to keep children from being victimized,” Attorney General Jeff Landry said in a statement.
Noe is being held at Bayou Dorcheat Correctional Center.