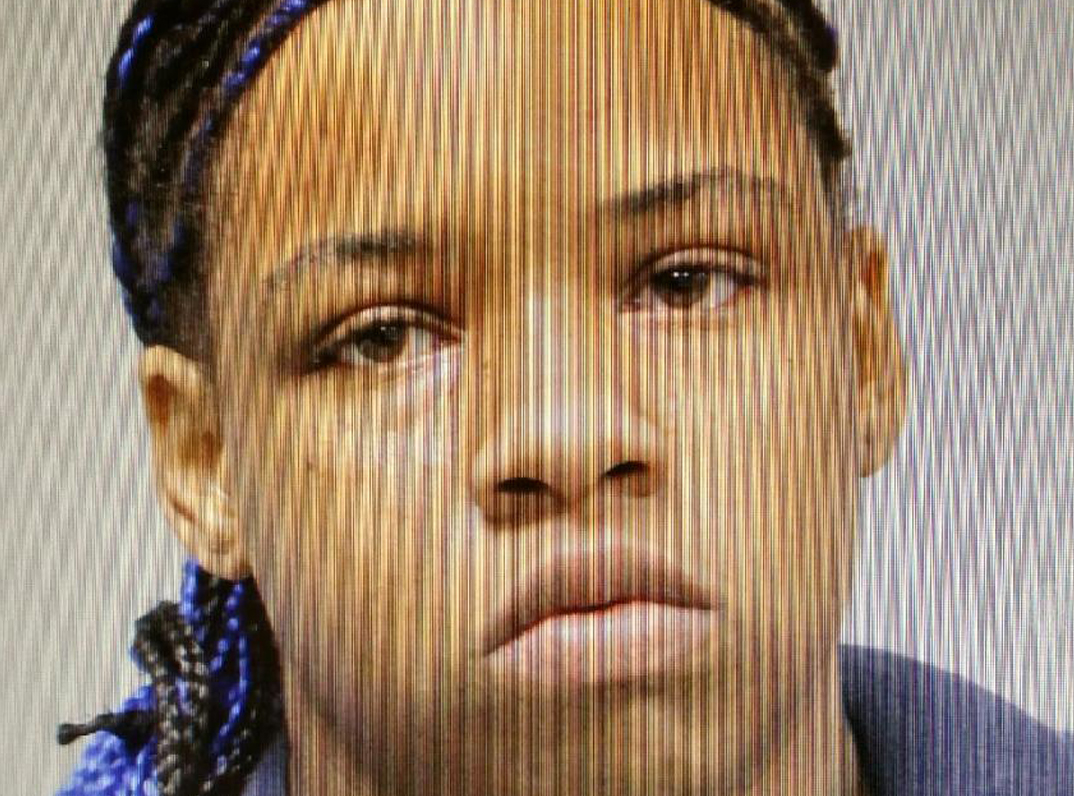 SPRINGHILL – The culmination of a two-month investigation from a reported undercover drug buy resulted in the arrest of a Cullen woman.

Lt. Shawn Baker says a warrant for the arrest of Erica LaDawn Smith was obtained following an undercover buy of approximately two rocks of reported crack cocaine from her home.
Cullen Police Officer Chris Lauderdale arrested Smith, 27, of the 200 block of North Lemon, when she was seen within the corporate limits, Baker said.

He says they bought $40 worth of suspected crack cocaine.

On the date of her arrest, Lauderdale saw her out and about and pulled her over. Baker says the officer knew she had outstanding warrants on her from the North Webster Narcotics Task Force.

She was taken into custody and transported to the Springhill Police Department for booking. Bond was set at $50,000.