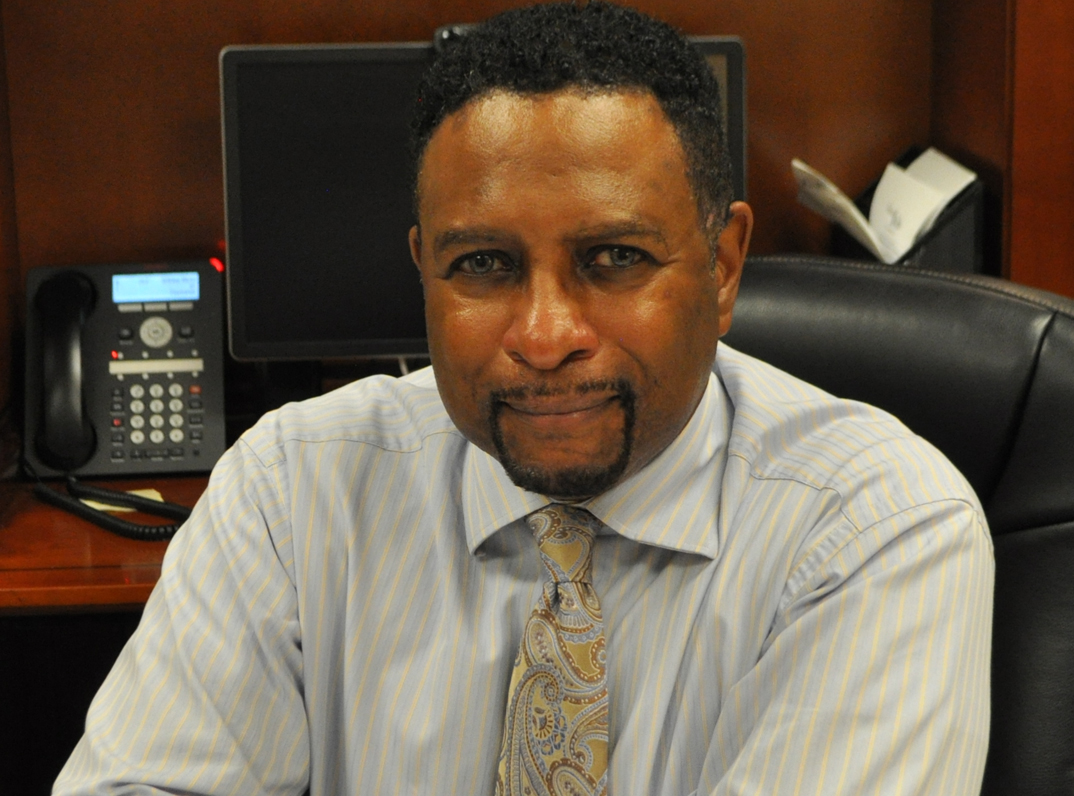 Minden Economic Development Director James Graham says the money will go towards the costs of the city’s new industrial development website, which is completely separate from the city’s main site.

“It’s from a private company,” he said. “The reason we got the check is because they wanted to know more about Minden’s economic development strategy and how we’re going to implement it. When they learned of it, they thought our approach was very creative and worth investing in.”

He says the company, which wished to remain anonymous, asked how they could help, and the money will also go towards economic development promotional videos and their website.

“The video will be used to promote the community from an economic development standpoint,” he said. “This is all part of our strategy. This company represents those who have actually done more than lip service, and they wanted to do something demonstrative and send a signal that this is the wave of the future.”

He says the industrial development website is nearly complete and will be launched soon. It has been in the works for months now as implementing the Tax Increment Financing and Payment In Lieu of Taxes economic development incentives runs parallel to that.

Graham says he’s excited to see this investment made in their community and looks forward to seeing it all come to fruition.