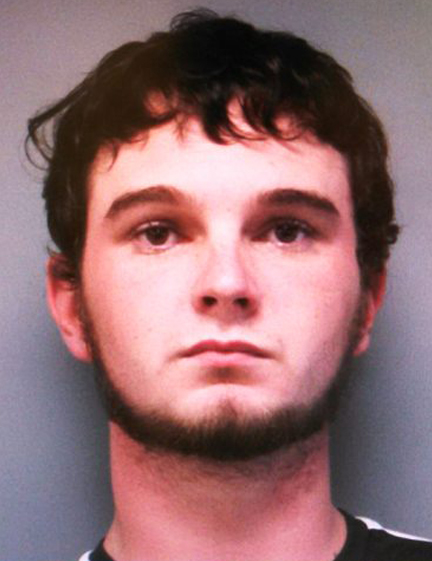 DOYLINE — Two Webster Parish teenagers have traded room in a camper for rooms at the parish jail after members of the Sheriff’s Community Action Directive team found illegal narcotics and alcohol in their trailer.

Tanner Lynn McBroom, 19, of Sibley and 19-year-old Peyton Scott Goerner, who lives in Doyline, were arrested Monday morning after deputies received information that illegal narcotics might be found in the camper parked beside the Dorcheat bridge on La. Hwy. 164, Sheriff Gary Sexton said.

Sexton said agents conducted a “knock and talk” and received permission to search the camper trailer.

“Once inside, the officers observed in plain sight a pipe with burned residue of suspected marijuana,” Sexton said. “They also found unopened alcoholic beverages and a towel containing a green, leafy substance suspected to be marijuana.”

Both McBroom and Goerner have been charged with possession of CDS Sch. I (marijuana), possession of drug paraphernalia and minor in possession of alcohol, the sheriff said. The two were booked into Bayou Dorcheat Correctional Center.