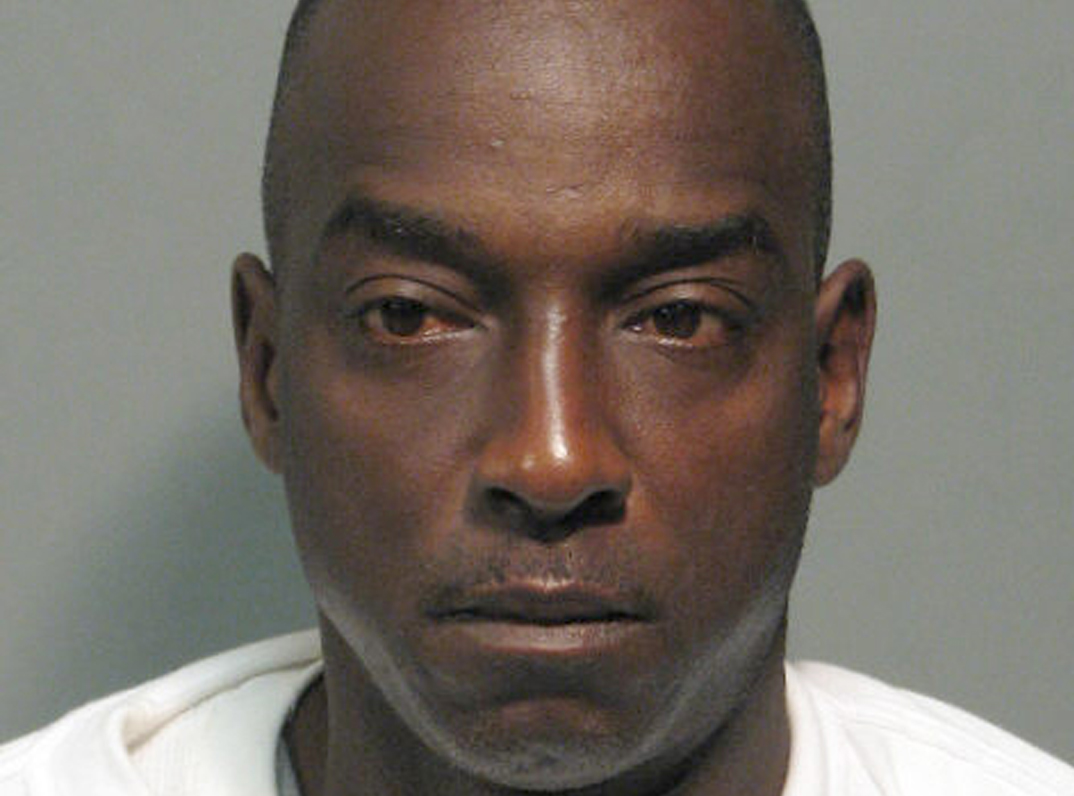 Kennon appealed his sentence in April and lost. He filed the appeal on the basis that his sentence was excessive “in light of his lack of violent history,” according to the appeal.

The Second Circuit Court of Appeal upheld his sentence saying it was not excessive given his number of convictions. The court also discussed the number of chances he was given in that his charges were reduced, thereby reducing his sentences in the previous convictions.

“Unfortunately for Kennon, he is now gone for a long time,” Marvin said. “But now people in the community will see what happens when you don’t take advantage of being given chances to become a law-abiding, productive citizen and instead simply thumb your nose at the system.”

Marvin thanked probation and parole as well as Minden Police Capts. Dan Weaver and Marvin Garrett for their “tireless efforts.”

“The narcotics guys at the Minden Police Department do an excellent job in staying focused on drug dealers in the City of Minden as does the Webster Parish Sheriff’s Office narcotics division for the parish,” Marvin said. “This outcome should send a strong message to those who want to venture into the drug trade.”