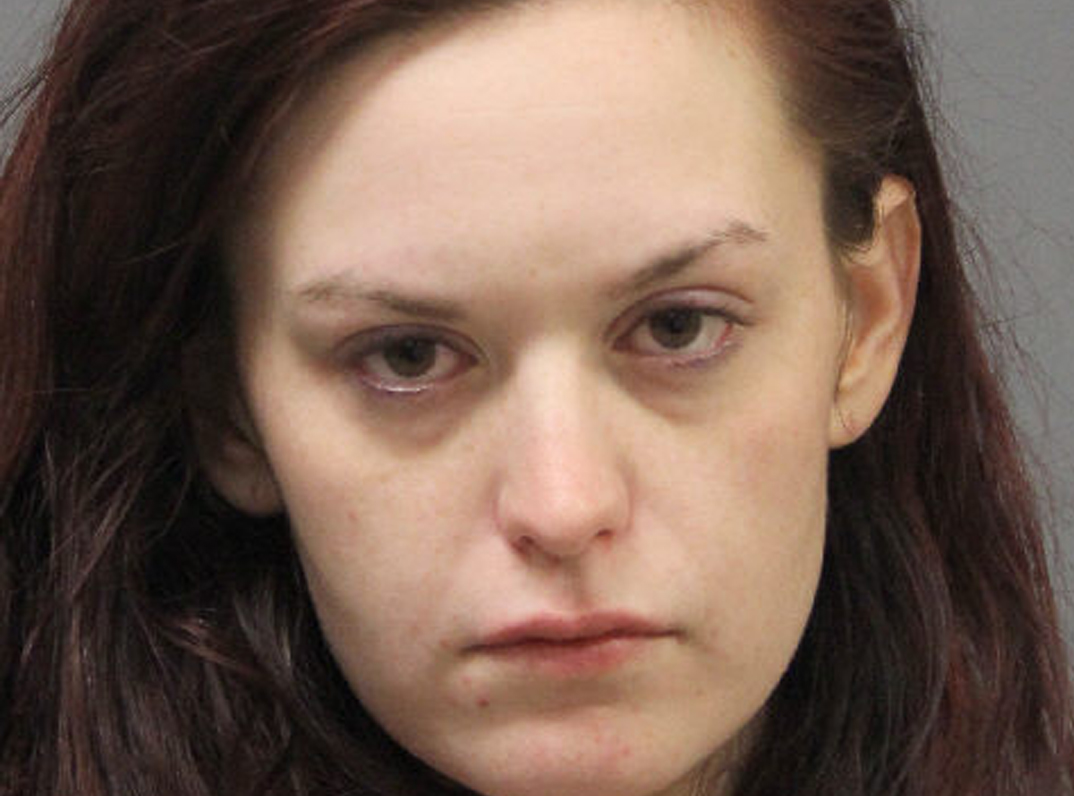 Facebook
Twitter
Linkedin
Email
Print
SPRINGHILL – A welfare check ended in the arrest of the mother of a two-year-old child on cruelty and possession charges when Webster Parish Sheriff’s deputies reportedly found suspected drugs and unsafe conditions inside a home.

Lacee Lyle, 23, of the 700 block of 5th Street NE, was arrested around 9 a.m., at a Timothy Church Road residence Saturday, on charges of cruelty to a juvenile and possession of schedule I controlled dangerous substance (synthetic marijuana).

According to reports, deputies knocked on the door of the residence, and after a long period of time, someone answered the door. Lyle was reportedly inside the residence with her two-year-old daughter.

Deputies say the Office of Child Welfare was contacted after they deemed the home to be unsafe. Trash reportedly littered the floor, and there was no food in the house, deputies said. The child appeared to be unkempt and in need of a diaper change.

A small amount of suspected marijuana was located on a coffee table, along with a small metal pipe commonly used for smoking narcotics on the couch.

Lyle was placed under arrest and she and her daughter were transported to the WPSO substation. Once there, a search revealed an unopened bag of suspected synthetic marijuana behind her daughter’s car seat in the patrol car.

Lyle was booked and then transported to Bayou Dorcheat Correctional Center.