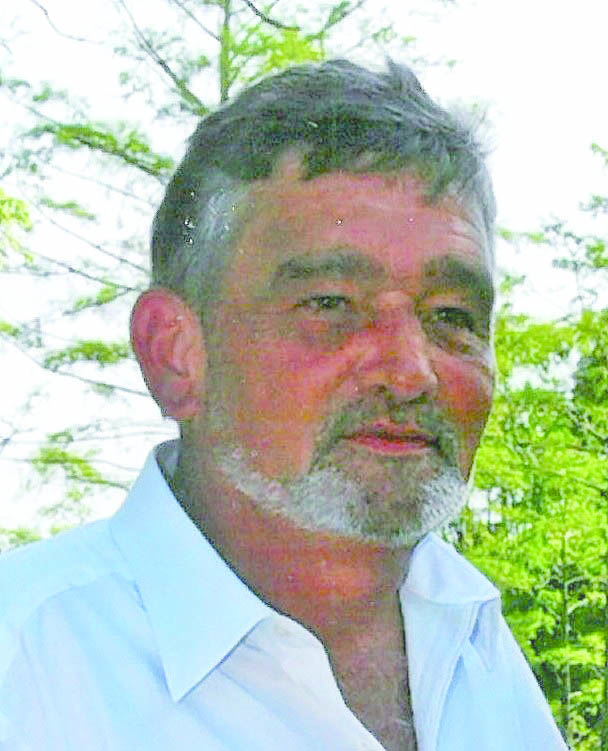 Jimmy was born September 24, 1952 in Haynesville, LA and passed away December 17,2018 in Castor, LA.  He was a true southern gentleman with a heart of gold.  His passion was reading and watching old western movies and FOX News.  For the last ten years he has carried on his step-father’s legacy of building churches around this area. His funeral is being held in one of those church buildings that he was extremely proud to have built.  Maddie Belle and Brady were his pride and joy and made his heart smile.

He was preceded in death by his mother, Joe Koonce and husband, Tom; father, Jarvis Stewart; nephew, Trey Bedingfield; and brother-in-law, Jimmy Bedingfield.

“Never shirked a task, cheerful in all weather”