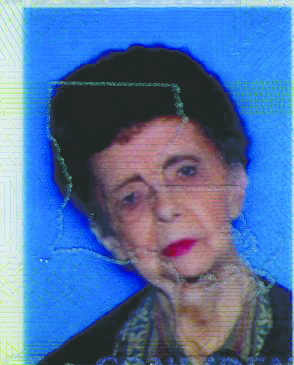 She was preceded in death by her husband, Convey Baldwin, parents, R.K. and Cledith Whitlock, and sister Jackie Whitlock Ford.

She is survived by her brother, Rev. Ronnie Whitlock and wife Diane, four nephews, two nieces and a host of grand nephews and nieces.