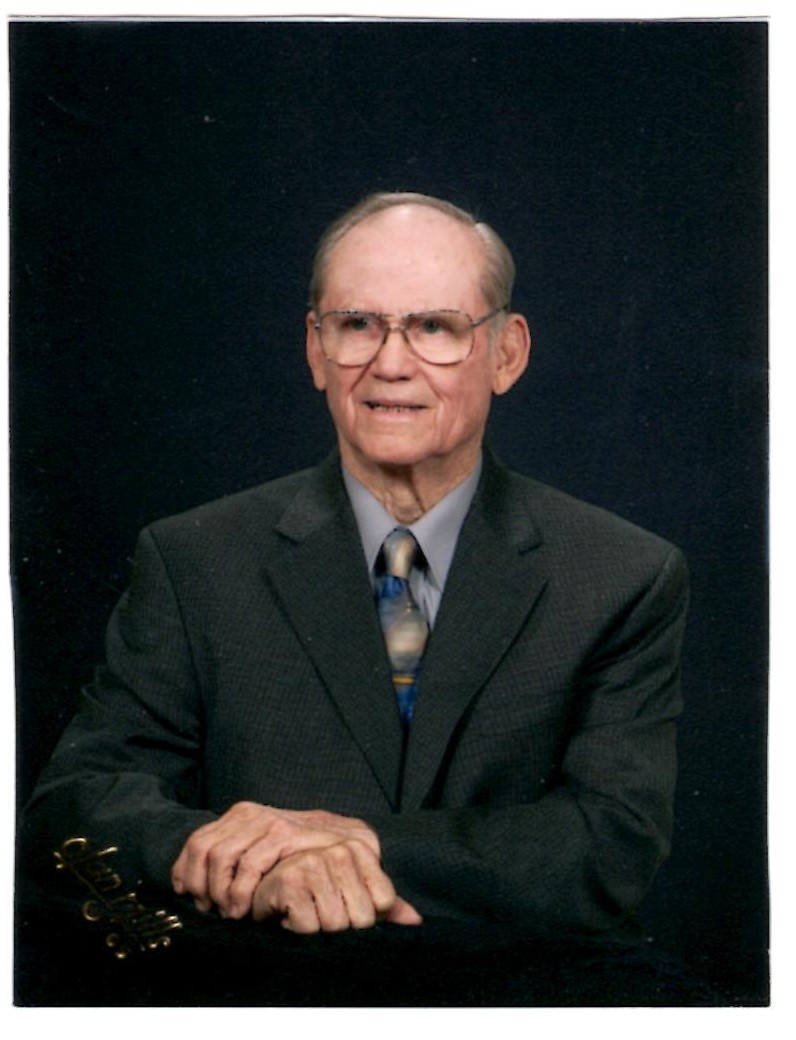 A memorial service for Ellis James Smith Jr. will be held Saturday, Aug. 19 at 11 a.m in the chapel of First Baptist Church in Minden. Visitation with the family will precede the service at 10 a.m., also at the chapel.

Ellis was born June 29, 1929 in Homer and died on Aug. 16, 2017 in Minden after a brief illness. He was a graduate of Louisiana Tech University and NWLA Vo-Tech. He was a self-employed electrician and A/C repair man. Ellis was a man of many interests especially playing music and singing. For many years he was a devoted member of First Baptist Minden Senior Adult Sunday School Class and Sonrisers. He cherished his many friends and family and the memories they shared together.

He is survived by his wife of 50 years Marilon Ferguson Smith, son Joseph Dixon Smith and daughter Jennifer Smith both of Minden, sisters Letitia Adkins of Cotton Valley and Mary Carolyn Sawyer of Shreveport and two grandchildren Angel’lea and Victor Powell.
Special thanks to the Rev. Bill Crider, Dr. Michael Chanler, and the nurses and staff of Minden Medical Center.