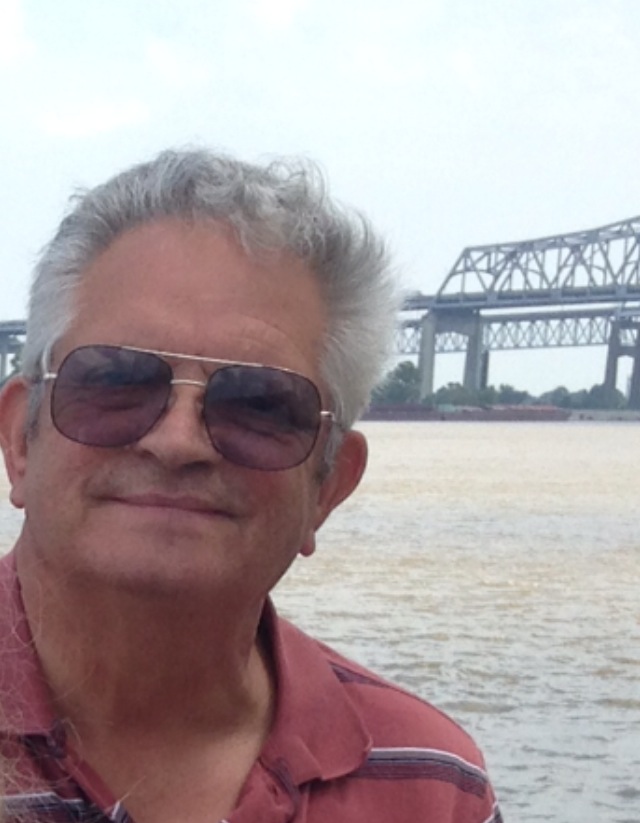 Mr. Elvyn Flores, 73, of Minden, Louisiana entered into rest July 1, 2016 in Minden, Louisiana. He was born June 30, 1943 in Ponce, Puerto Rico. Elvyn retired from General Motors as an electrical repairman after 35 years. His greatest pastime was spending time with his grandchildren, playing the guitar, and riding around in his 1961 Pontiac Catalina Convertible. He loved Elvis and was “Mr. Fix It”.

He was preceded in death by his parents Jose and Monserrata (Tati) Flores, mother Consuelo Flores and sister Wanda Flores.