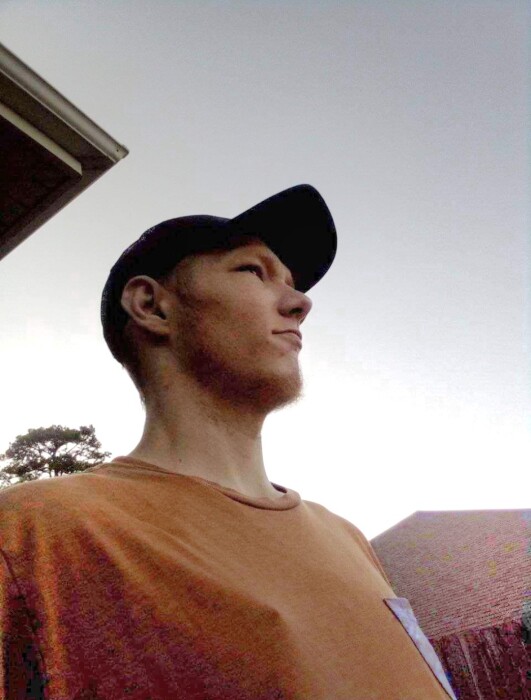 Eric Clay “Boo” Leopard, age 25, of Rison went to be with his Lord on October 30, 2022. He was born May 30, 1997 in Little Rock. He was a 2016 graduate of Rison High School, where he played for the Wildcat football team. In his spare time he enjoyed hunting, fishing, riding the backroads and spending time with his family. He was preceded in death by his grandparents Brad Freiberger and Ruby Jean Compton.

Memorials may be made to the Arkansas Kidney Foundation or Arkansas Children’s Hospital.