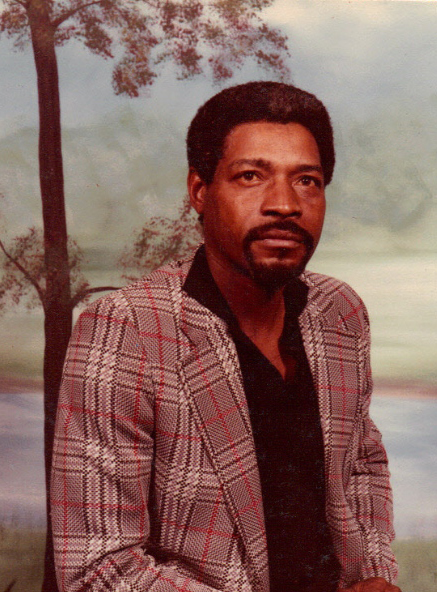 Erlis was born Feb. 27, 1944 in Minden to Melvina Allums and Erlis Oliver Sr. He was a Webster High School graduate. Shortly after high school, Erlis enlisted in the United States Army. During his army career he went missing in the Vietnam War.

He served his country valiantly and received an honorable discharge. He and Dessie met when she was 16 and they married Jan. 29, 1970. They were blessed to raise and nurture three beautiful children. Erlis worked for LAAP and McInnis Bros. Construction Inc. Retirement years included spending time with his family, fishing, hunting, playing dominoes, and talking with anyone that wanted to talk. He loved helping others. Erlis had a strong desire to serve the Lord. He accepted Christ at an early age. He was a faithful member of Mt. Comfort Baptist Church.