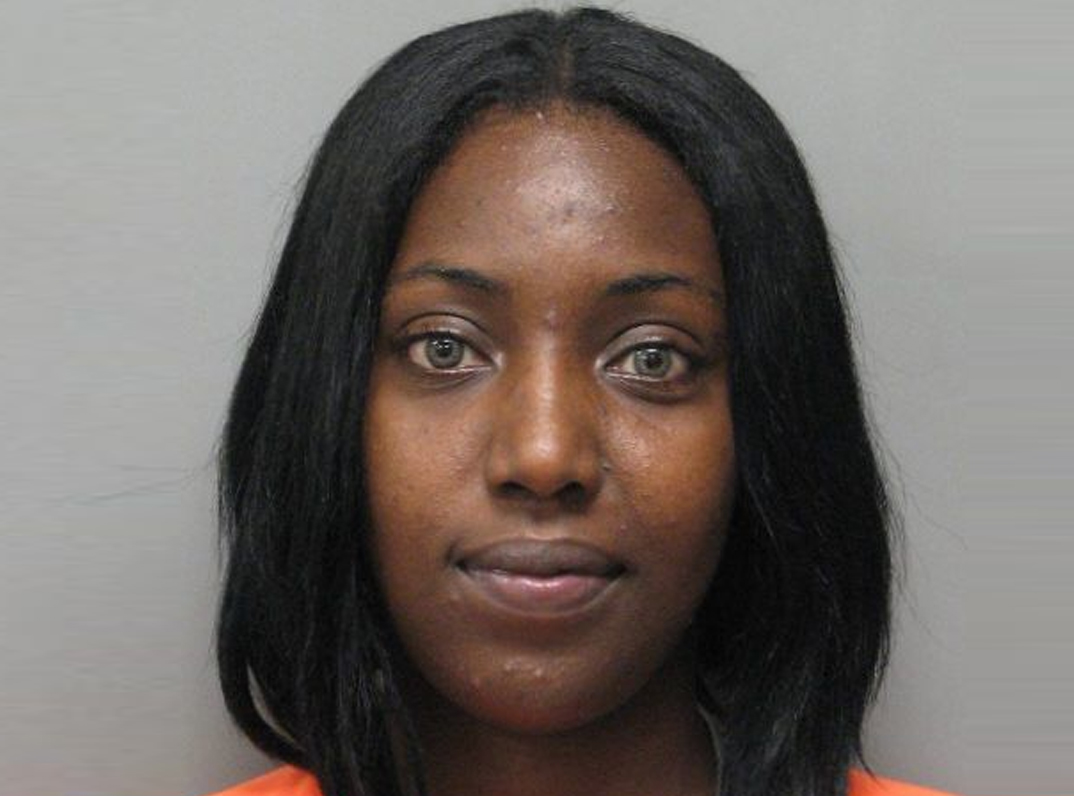 One woman entered a guilty plea for four counts of distribution on Monday while another woman charged with theft of assets of an aged or disabled person was arraigned.

Kiedre Erving was arraigned by 26th Judicial District Judge Jeff Cox on charges of improper supervision of a minor by a parent or legal guardian. Trial in that case has been set for Jan. 22, 2016.

She also entered pleas of guilty on four counts of distribution of a Schedule II CDS.

Sentencing is set for Feb. 22, 2016, with an agreement the sentences will run concurrent with a 12-year cap.

In other court news, trial for Tasha Williams was set for Feb. 19, 2016, in front of 26th Judicial District Judge Michael O. Craig. She is accused of stealing some items from her ex-boyfriend while he was hospitalized at Minden Medical Center in July. Minden Police Chief Steve Cropper says Williams reportedly refused to return the items she was supposed to be holding for him during his hospitalization, among them $900 in cash and medication.

Because they lived in Bienville Parish, the victim contacted authorities there, and they were able to recover most of the items.

The victim is quadriplegic and unable to care for himself. Warrants were obtained for her arrest and sent to Ringgold and Bienville authorities. She was picked up in Bienville Parish and brought to Minden for booking.