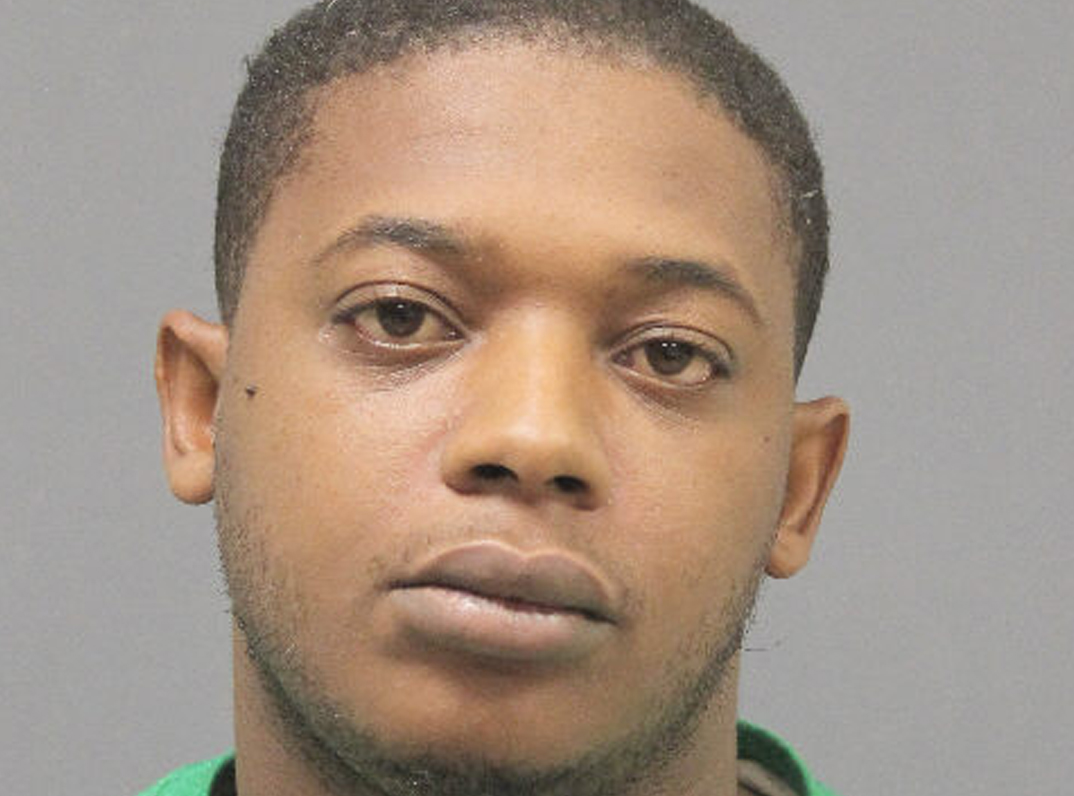 “We were getting complaints about suspicious activity coming out of the house, and we were able to make several undercover buys from him,” he said, adding different amounts were purchased each time.

Minden Police Department narcotics agents assisted the sheriff’s office in the arrest over the weekend in the 600 block of College Street, which is in the school zone of Minden High School.

Kinsey was arrested without incident and transported to Bayou Dorcheat Correctional Center. Bond was set at $200,000.