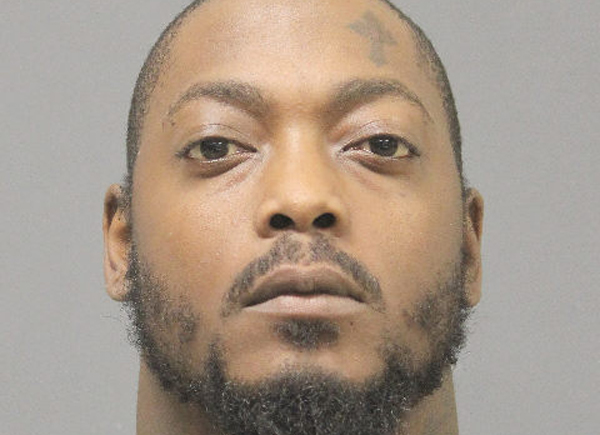 A Minden man was arrested on drug and weapon charges after he went to pick up his car that was reportedly stolen over the weekend.

Christian Clark, 29, of the 200 block of Marion Street, was arrested for possession of synthetic marijuana with intent to distribute and possession of a firearm in the presence of a controlled dangerous substance.

Sunday, Clark went to police headquarters to pickup his car that was reported stolen Saturday in Grambling and left at the Minden Police Department. Clark told officers his ID was in the car and gave them permission to get it out of the car.

While getting the ID, the officer saw a large ziplock bag in the rear passenger seat containing 44 small bags of synthetic marijuana and 5 grams of loose synthetic marijuana, which totaled 53 grams of drugs, the report said. Officers also found an AK-47 style semi-automatic rifle with two loaded magazines in the trunk of the car, according to the report.

Clark provided a written statement about the drugs and gun found in the vehicle and was allowed to leave.

Wednesday, detectives asked Clark to return to police headquarters to provide more information about the drugs. During the interview, detectives reportedly discovered that
Clerk helped bag and seal the individual bags for distribution and knew the firearm was in the car, according to the report.

Clark was placed under arrest on the charges and transported to Bayou Dorcheat Correctional Center. Clark also had a warrant in Georgia, but officials there declined extradition.