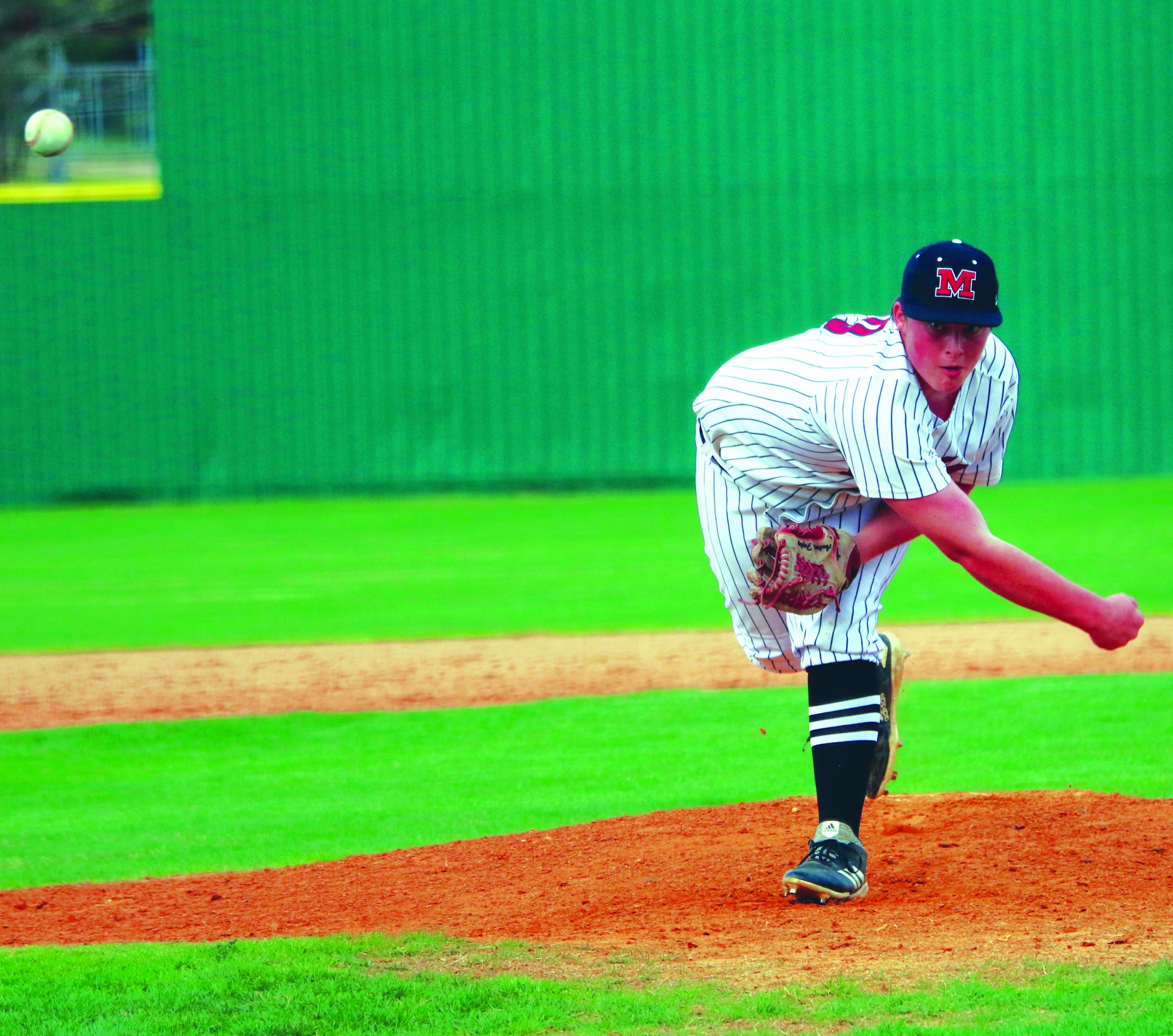 Andrew Fegley was perfect on the mound on Monday to lead Minden past Woodlawn, 20-0. Fegley induced a fly out from Jackson to end the game.

Ryan Sheets led Minden by driving in five runs. He went 3-for-3 at the plate. In the first inning, Minden got their offense started when Sheets singled on a 1-0 count, scoring two runs.

In the first game, Asa Greer led the Tide on the mound with a no-hitter as Minden cruised to an 18-0 victory.

Minden scored nine runs in the first inning and then nine again in the second to establish an early lead.

The Tide are now 12-2 this season and have won their last seven games.

Minden plays next at home against D’Arbonne Woods on Saturday at 2 p.m..