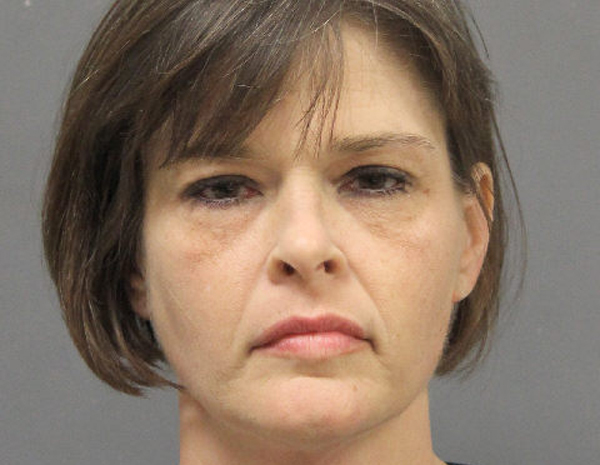 A fight led to the arrest of a Heflin woman on drug charges.

Webster Parish Sheriff’s Deputies were dispatched to a residence in the 1900 block of Dogwood Trail Thursday in reference to a fight in progress.

After breaking the fight up, deputies learned one of the individuals, Monica Edwards, 44, of the 2800 block of Lake Road in Heflin, was wanted on a warrant for open container.

During a pat down of Edwards, deputies found a marijuana cigarette in her cigarette pack, according to the arrest affidavit.

Edwards reportedly told deputies the bag and items inside the bag were hers.

Edwards was placed under arrest and charged with a being a fugitive from the Minden Police Department, possession of marijuana and possession of drug paraphernalia.

In an unrelated incident, deputies arrested a work release inmate after finding drugs in his belongings.

Robert Byrd, 29, of McArthur Street in Minden, was arrested after deputies found a suspected xanax pill, suspected suboxone pill and synthetic marijuana in a box where Byrd’s belongings were kept.